Within hours of Manchester City being thrashed by Leicester City on Sunday, the club had splashed out a few more million pounds to shore up their defence. After all, that's worked before?

City suffered an embarrassing 5-2 home defeat against the Foxes, with Jamie Vardy bagging himself a hat trick in the process. Kyle Walker, Eric Garcia and Benjamin Mendy all conceded penalties in a rotten defensive display from a team who think they can challenge Liverpool for the title.

As such, City are preparing to make Ruben Dias one of the most expensive defenders of all time after agreeing a deal to sign the 23-year-old from Benfica in a deal reportedly worth £65 million.

The fee involved would take Guardiola's spending on defenders alone to around £368m in the space of just four years.

Here's how the biggest chunks of that money have been spent and how the players involved have fared since arriving at the Etihad. Fees are according to transfermarkt. 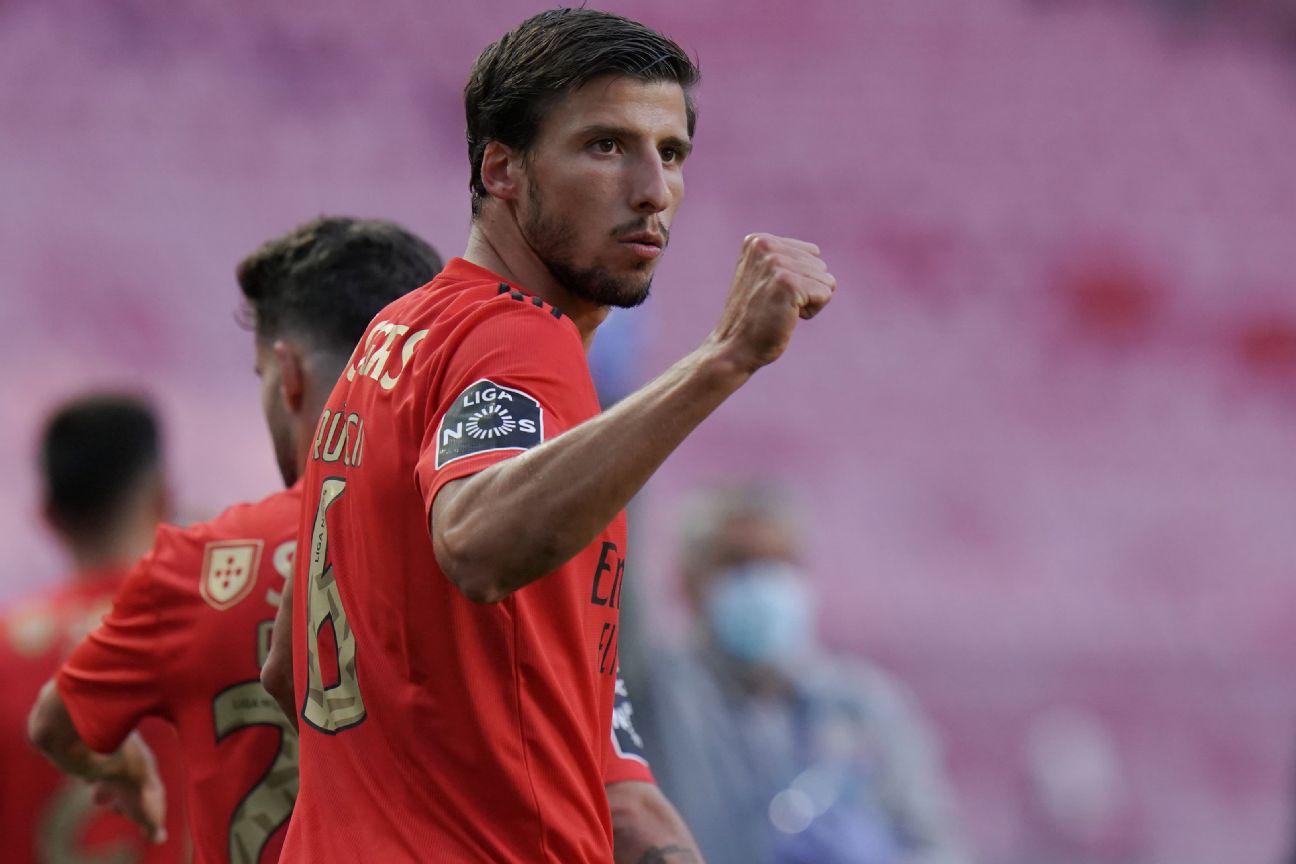 While hardly a household name at this point, City are in the process of turning Dias into the fifth-most expensive defender of all time, behind Harry Maguire (Manchester United, £85m), Virgil van Dijk (Liverpool, £75m), Lucas Hernandez (Bayern Munich, £70m) and Matthijs de Ligt (Juventus, £67.5m)

As and when the transfer becomes official, Dias will become the most expensive defensive signing Guardiola has ever made.

Despite a fairly lukewarm start to his City career, Laporte has begun to prove his worth after stepping up to become Guardiola's most reliable defenders. He is badly missed when injured. 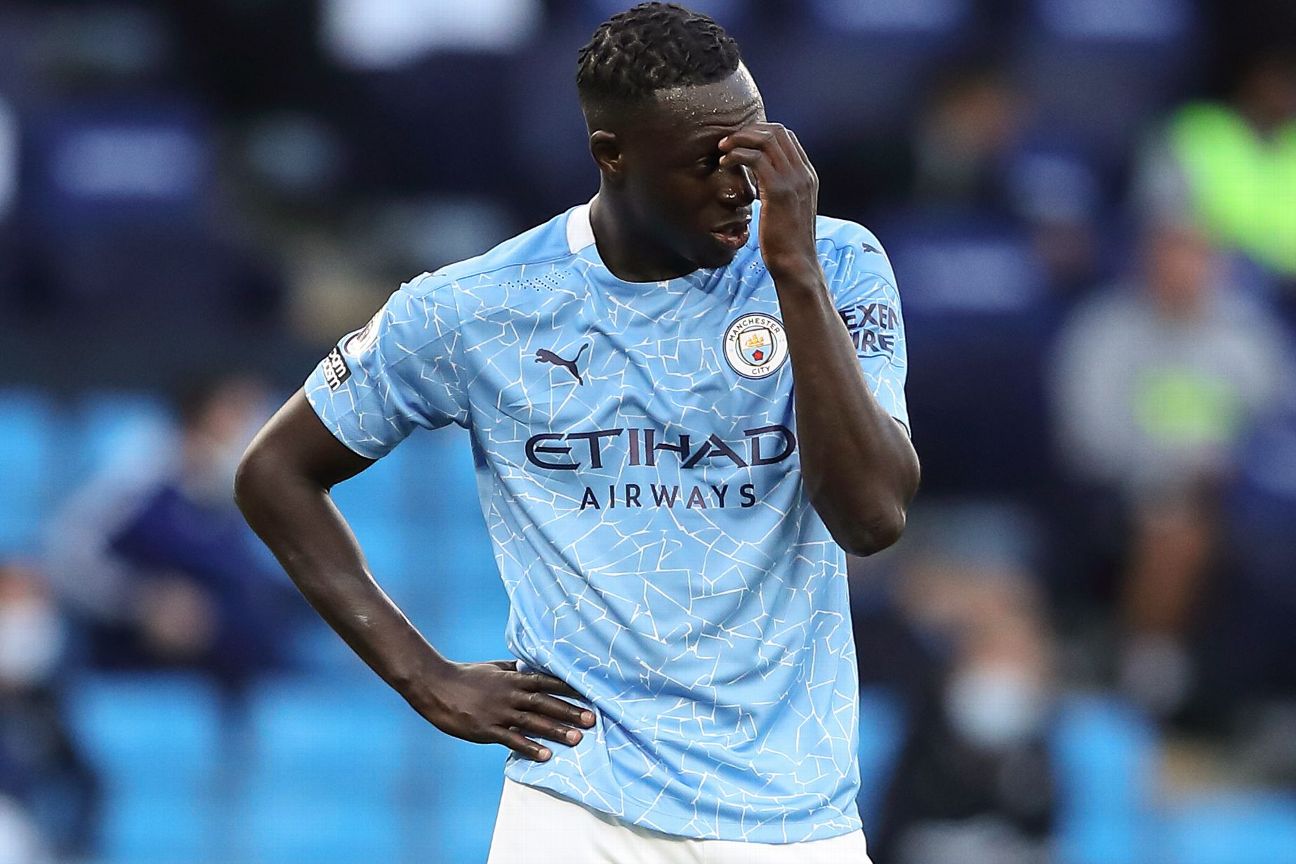 Routinely hampered by injuries, Mendy has struggled to win over the more critical City supporters in his three years at the club. On song, he's a flying full-back with a devilish whipped cross. Off the boil, he tends to lean more toward the constant defensive liability.

Stones became the second most expensive defender in history (behind David Luiz) when Guardiola picked him up on a six-year deal from Everton.

The England centre-half was supposed to be the future but a sapping mix of injuries and high-profile errors have seen him out of favour for the majority of his City stint thus far.

After eight seasons with Spurs, Walker became the third most expensive English player ever when City took the plunge in July 2017, shortly after missing out on Dani Alves. Interestingly, the two players above Walker on the list were also City signings, in Stones and Raheem Sterling (£57.33m).

Since then Walker has been a dependable presence in Guardiola's first team, making over 150 appearances for City. 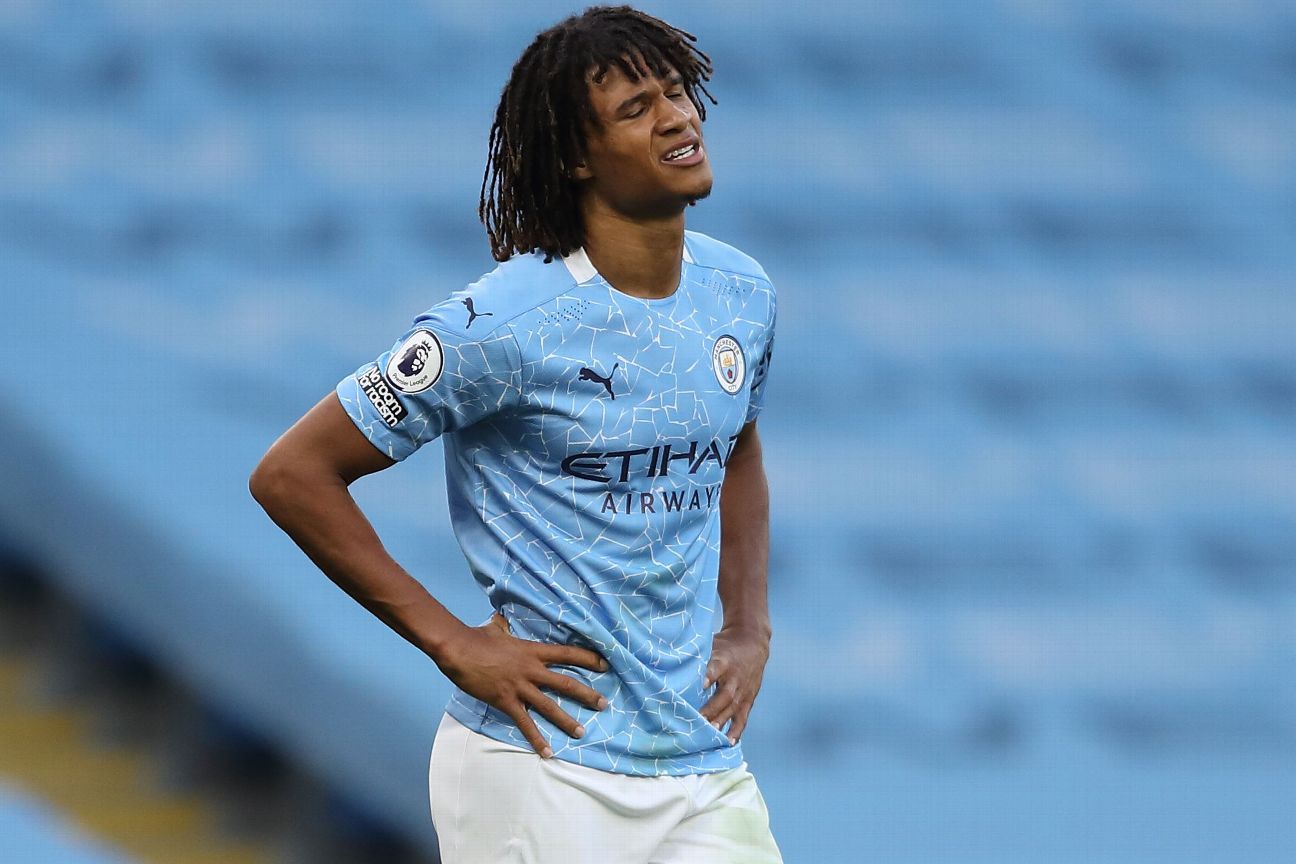 Having excelled for a number of years, Ake left Bournemouth upon their relegation from the top flight last season only to unwittingly find himself shoved into a defence that would appear equally as porous.

He needs time to bed in but should prove a decent bit of business as and when Guardiola's massively overhauled back three/four starts to get their act together.

Cancelo arrived as part of the £55.25m deal that saw Danilo join Juventus, valued at £27.6m. But the right-back has made just 17 league appearances for City since joining in August 2019.

You could easily be forgiven for not having a single memory of Danilo's time at City, though he is technically a two-time Premier League title winner -- the fourth country in which he'd won the championship before later adding a fifth with Juventus.

The Brazilian made just 34 league appearances in three seasons at the Etihad, though he did pitch in with four goals in that time, one of which was City's record-breaking 100th goal of the 2018-19 season.