The top two divisions of football in Germany and France has been suspended in response to the global coronavirus outbreak.

The French Football Federation (FFF) suspended all football from the men's semi-professional third tier downwards -- as well as all three women's leagues -- on Thursday and the Professional Football League (LFP) have now aligned themselves with that stance after an emergency meeting on Friday morning.

A statement read: "Following the President of the Republic's announcement in response to the COVID-19 health crisis, the LFP board of directors unanimously decided this Friday to suspend Ligue 1 and Ligue 2 immediately until further notice.

"As the President said yesterday, collective interests must be place above everything. Urgency today is to curb the epidemic, protect the most vulnerable and avoid travel. 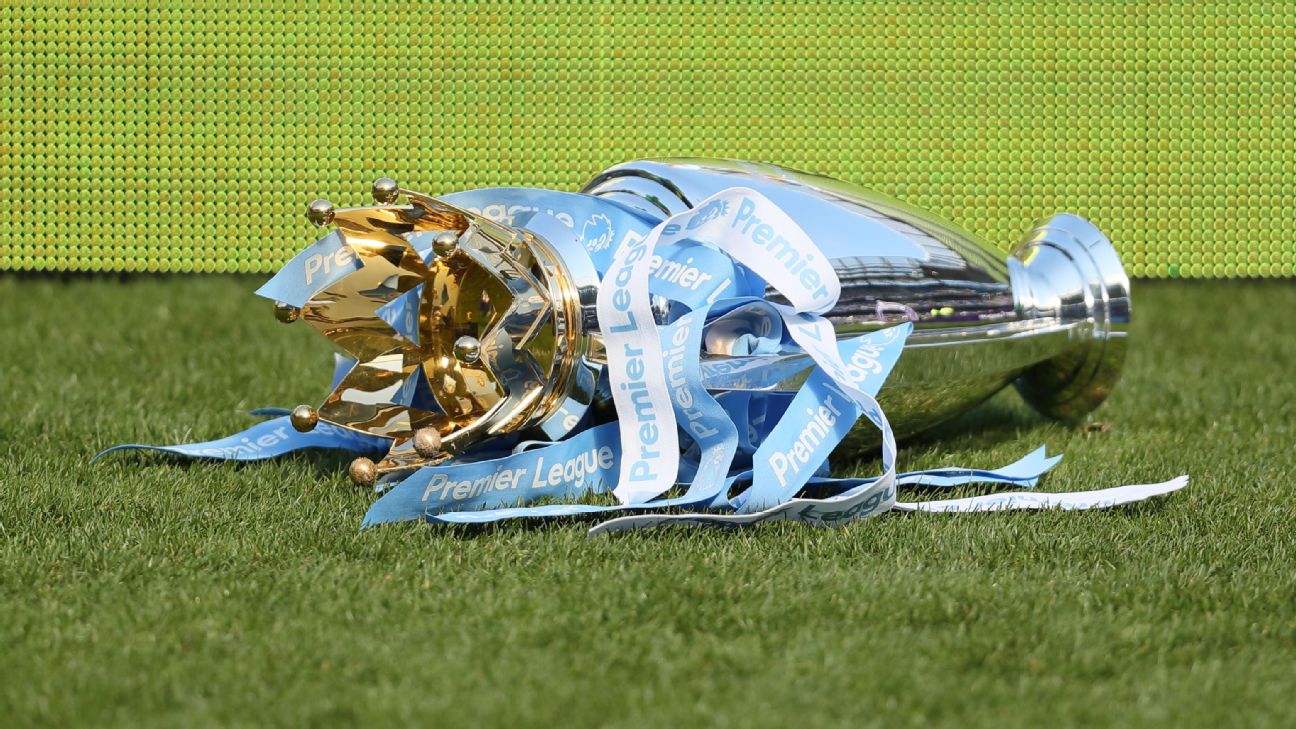 "After UEFA's scheduled meeting on March 17, the LFP board of directors will meet."

While in Germany, all matches, including the derby between Borussia Dortmund and Schalke, were set to be played without fans, but because "of a new dynamic of the day with the new corona infections and respective suspected cases" the DFL later on Friday declared to suspend the league until April 2.

"The background is that over the course of the day new suspected coronavirus infections at clubs and their teams were brought up and new infections could not be ruled out," the league said.

"Previously, in Bundesliga 2 after the professional squad of Hannover 96 the entire team of 1.FC Nurnberg was placed in home quarantine by local authorities."

The league said they still want to finish the season in the summer because otherwise it could also result in "existence-threatening consequence for some clubs."

In the hours leading up to the decision, pressure had grown on the league not only from media, but also from players as Bayern Munich midfielder Thiago Alcantara hitting out at the German league on social media.

"To DFL: irresponsible, imprudent! This is crazy. Please stop fooling around and land on reality. Let's be honest, there are much more important priorities than any sport," he said, before deleting the tweet and re-publishing it without addressing the German league.

Information from ESPN's Stephan Uersfeld was used in this report.