Barcelona have been crowned 2019-20 women's Primera Division champions after the season was cut short due to the coronavirus pandemic, the Royal Spanish Football Federation (RFEF) announced on Wednesday.

Barca were nine points clear of Atletico Madrid, who won the league in each of the last three seasons, with nine games to play when the competition was halted in March due to the virus outbreak. The decision comes as Spanish football's governing body also announced that the remainder of the country's women's football season would not go ahead.

It is the first time Barca, who finished runners-up to Lyon in last season's Champions League, have won the league title since 2015.

There are plans for the top two divisions in men's football in Spain to resume in June, with clubs returning to training this week, but the RFEF met on Wednesday to decide how to bring all other domestic leagues in the country to a conclusion. 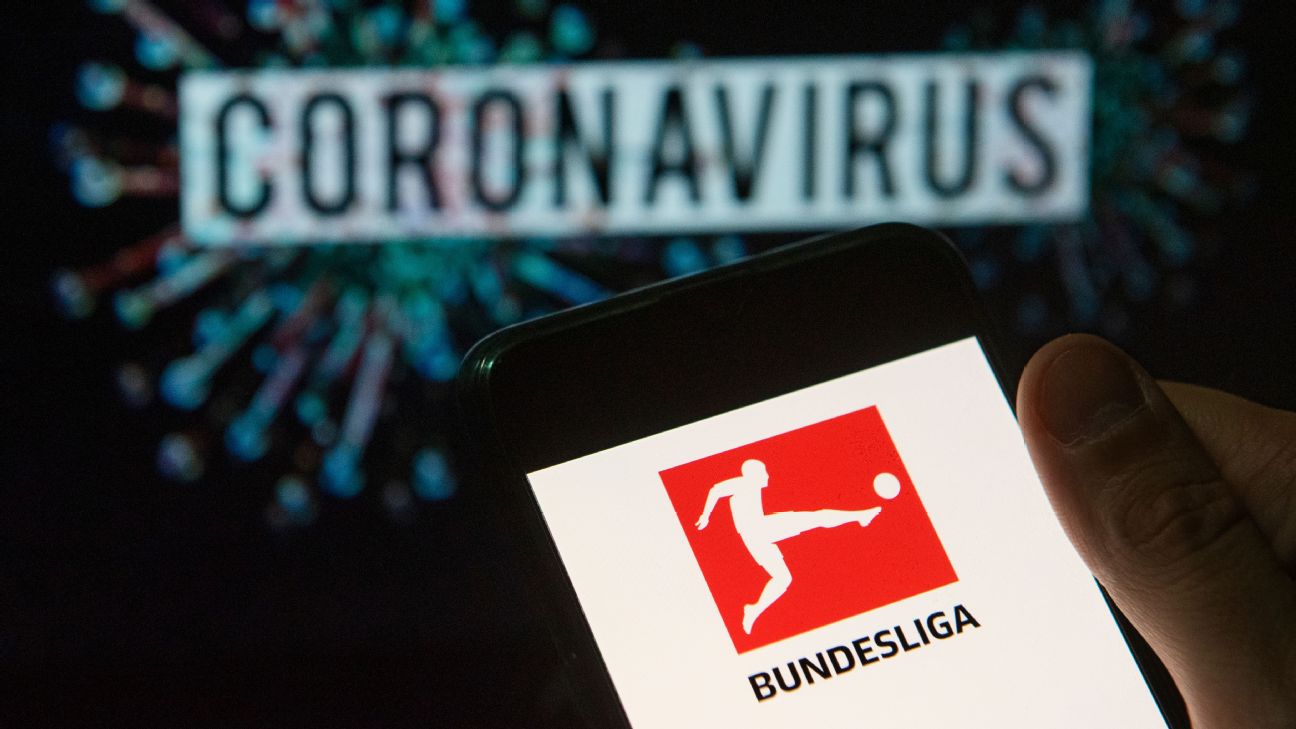 The governing body decided that the team top of the women's Primera Division would be crowned champions, while there would be no relegation, sparing the bottom two sides, Espanyol and Valencia.

CD Tacon, who will be rebranded as Real Madrid from next season, finished 10th in their debut top-flight campaign.

There will still be promotion into the top flight, though, with Eibar and CD Santa Teresa set to feature in an expanded 18-team league next season. Four teams instead of two will then be relegated.

Meanwhile, the RFEF also announced that Barca's B team will be involved in a playoff system to decide promotion from the third tier of Spanish football, which is made up of four regionalised groups, into the second division.

The top four in each group will be involved in a series of one-off matches at a neutral venue at a date to be decided later in the summer.