Paris Saint-Germain have gone back in time and taken inspiration from NBA legend Michael Jordan for their 2020-21 third kit, which was unveiled by star striker Kylian Mbappe.

The French giants have left it late to release their new kit, considering the season is already well underway.

But, with their home and away kits for this campaign both solid but unremarkable designs, their third alternate is well worth the wait.

PSG's latest collaboration with Nike's Jordan Brand has resulted in a deliciously rich claret uniform that is based on the classic Air Jordan VII "Bordeaux" sneaker debuted by Chicago Bulls great Jordan at the 1992 NBA All-Star Game, the first pair to be released in that colour. 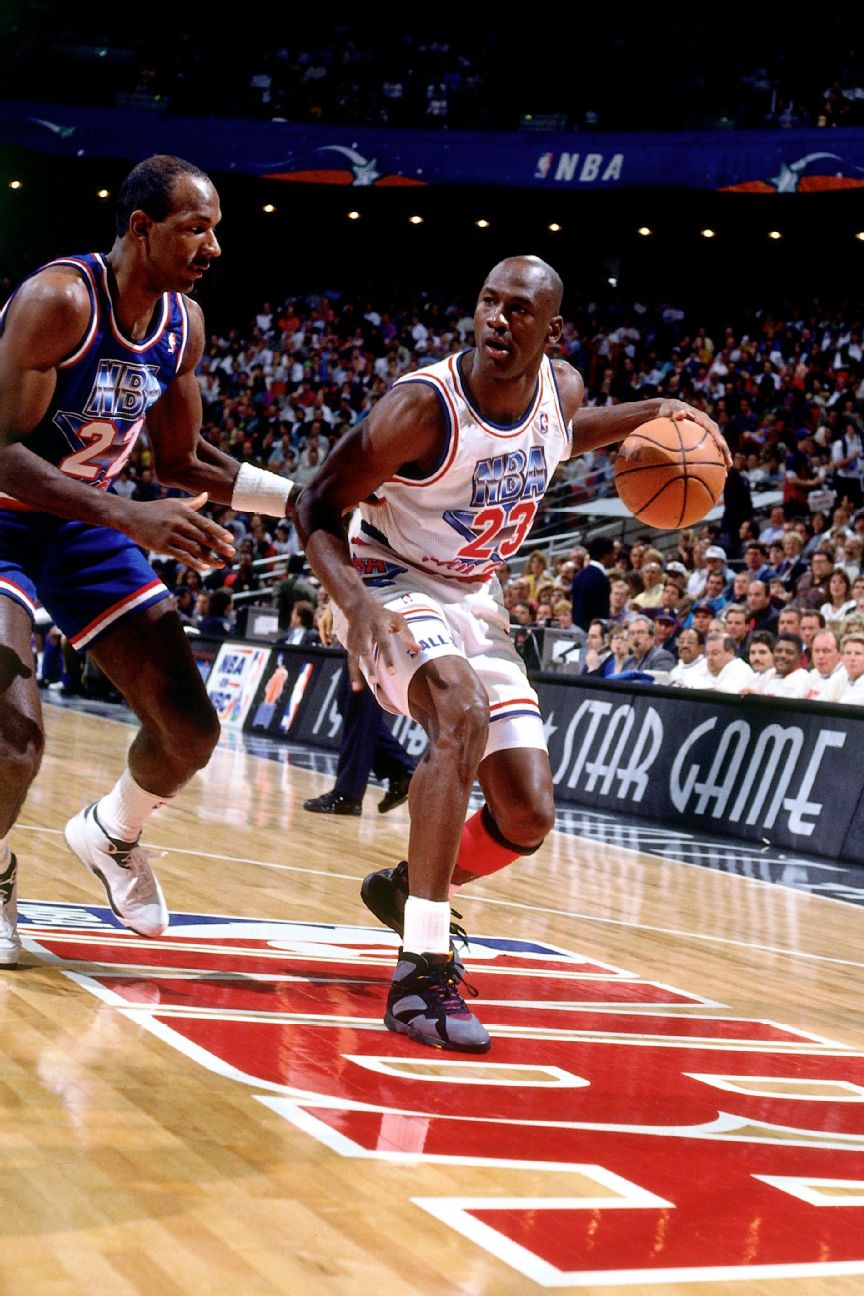 In case that match -- which was Magic Johnson's final All-Star Game -- does not jog your memory, Jordan also wore them while appearing alongside another MJ when he starred in the music video for Michael Jackson's 1992 single "Jam."

As well as the deep bordeaux base of the jersey, shorts and socks, the achingly luxurious kit features rich gold accents and black and white trim on the shoulders and sleeves. 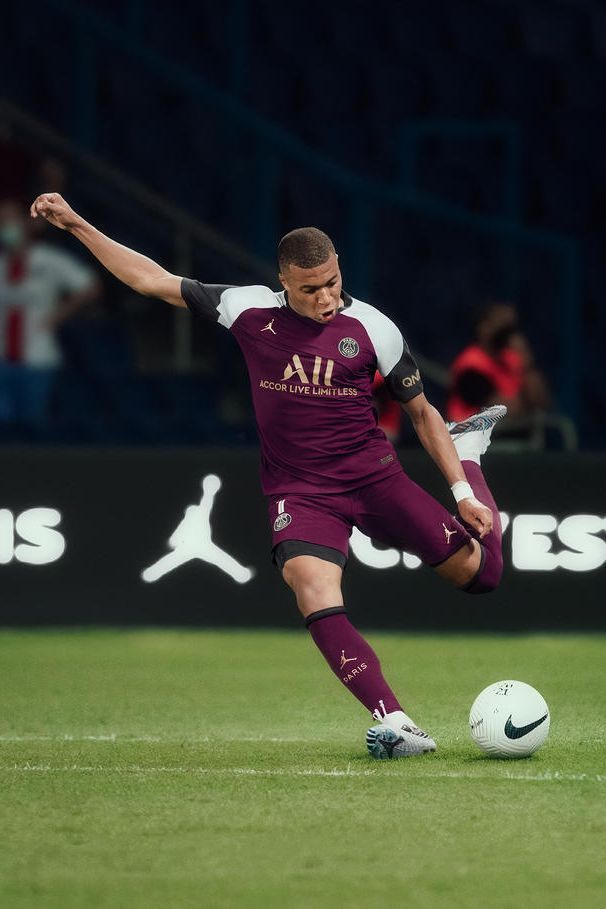 The badge on the chest also boasts golden flecks in reference to the Ligue 1 champion's ongoing 50th anniversary celebrations this year. 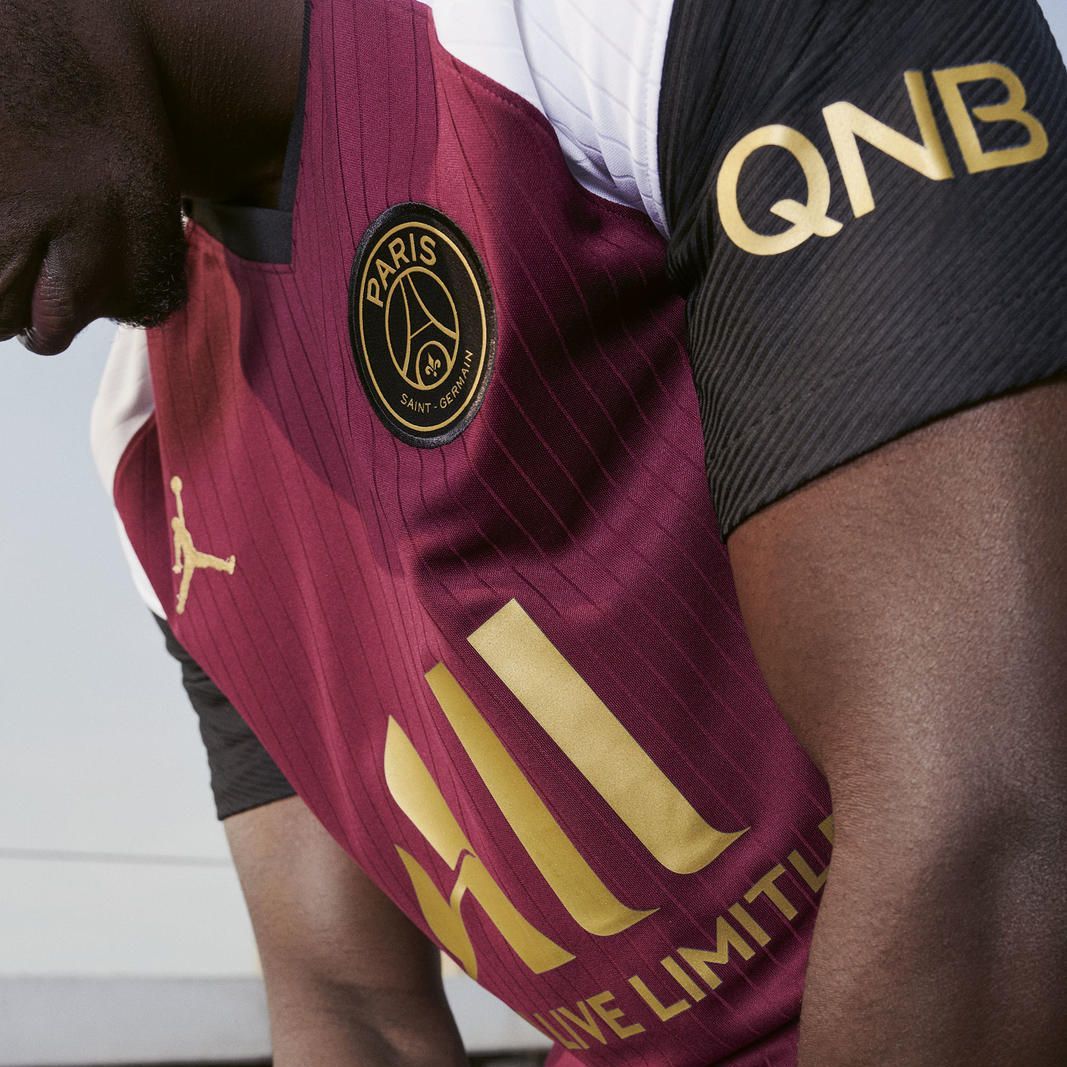 The kit has been launched in conjunction with a brand new Jordan Brand x Paris Saint-Germain clothing capsule, all informed by the history, lifestyle and culture of football in the French capital. 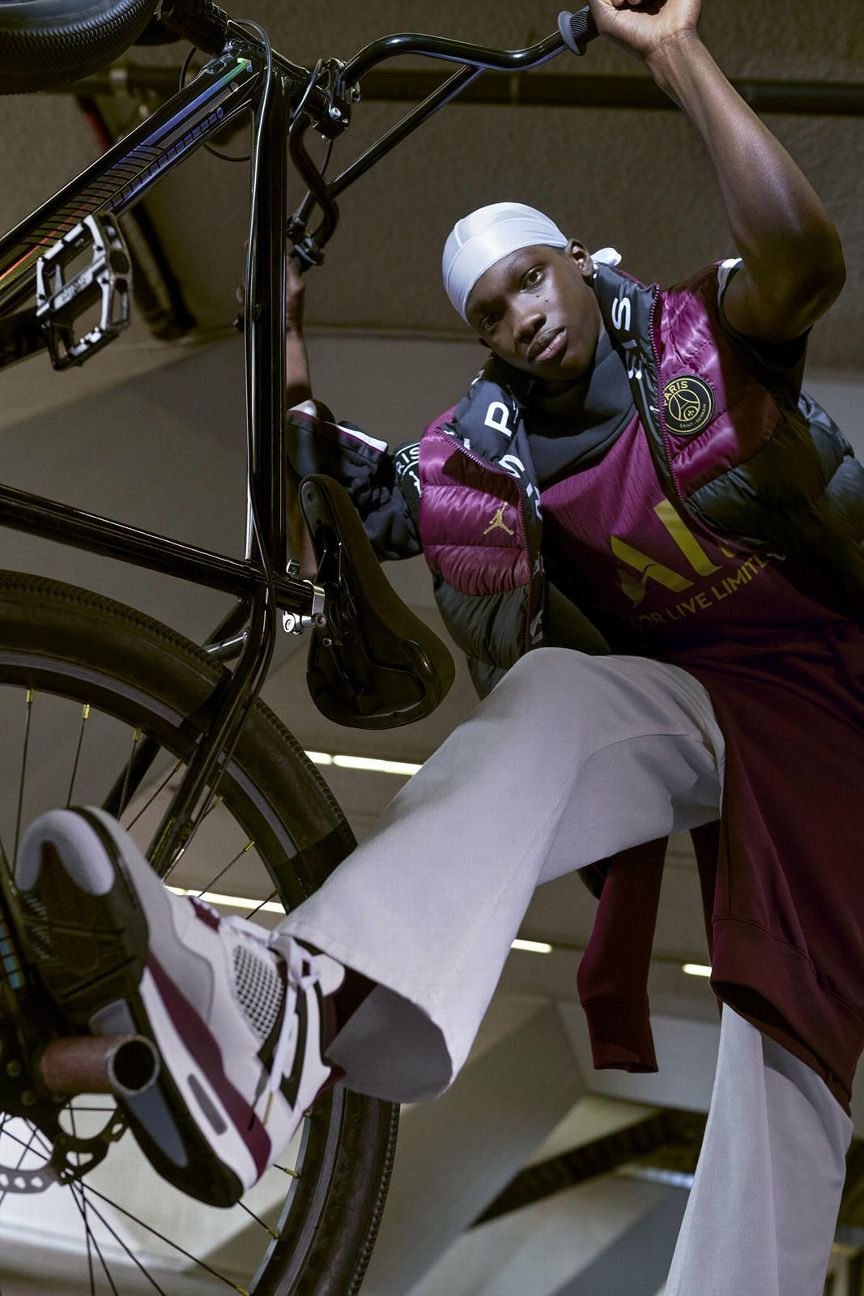 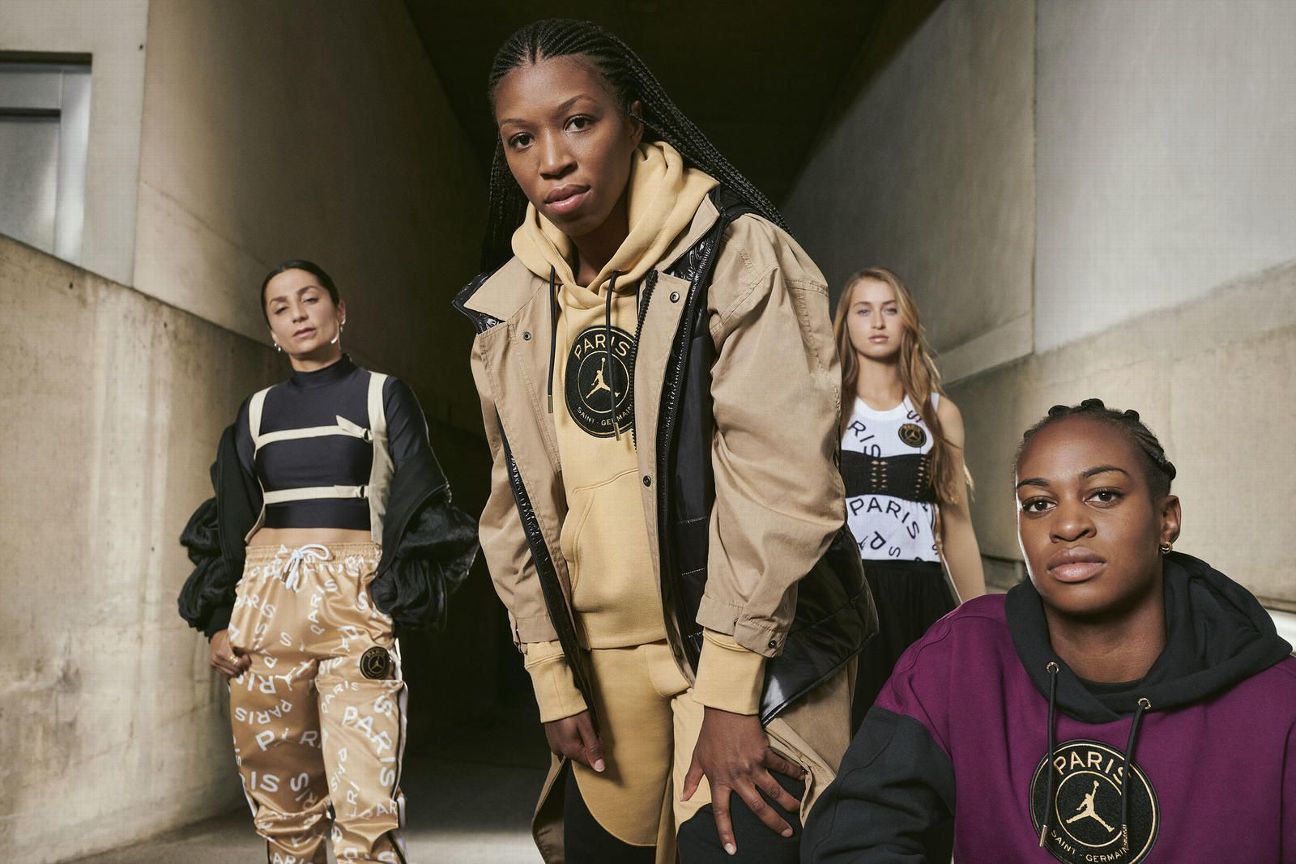 While selected elements of the collection are available now, the full collection (including the kit) will be available from Oct. 10.