Arsenal's decision to sack manager Unai Emery on Friday may not have been much of a shock to many, but the appointment of Freddie Ljungberg as the club's interim boss added a surprise element to the announcement.

Ljungberg, affectionately known as "Freddie" by the Gunners faithful, already has his place among the Arsenal greats assured, but there is so much more to the former midfielder than just being one of Arsene Wenger's "Invincibles" who won the 2003-04 Premier League title without losing a match.

He's one of the greatest Gunners ever 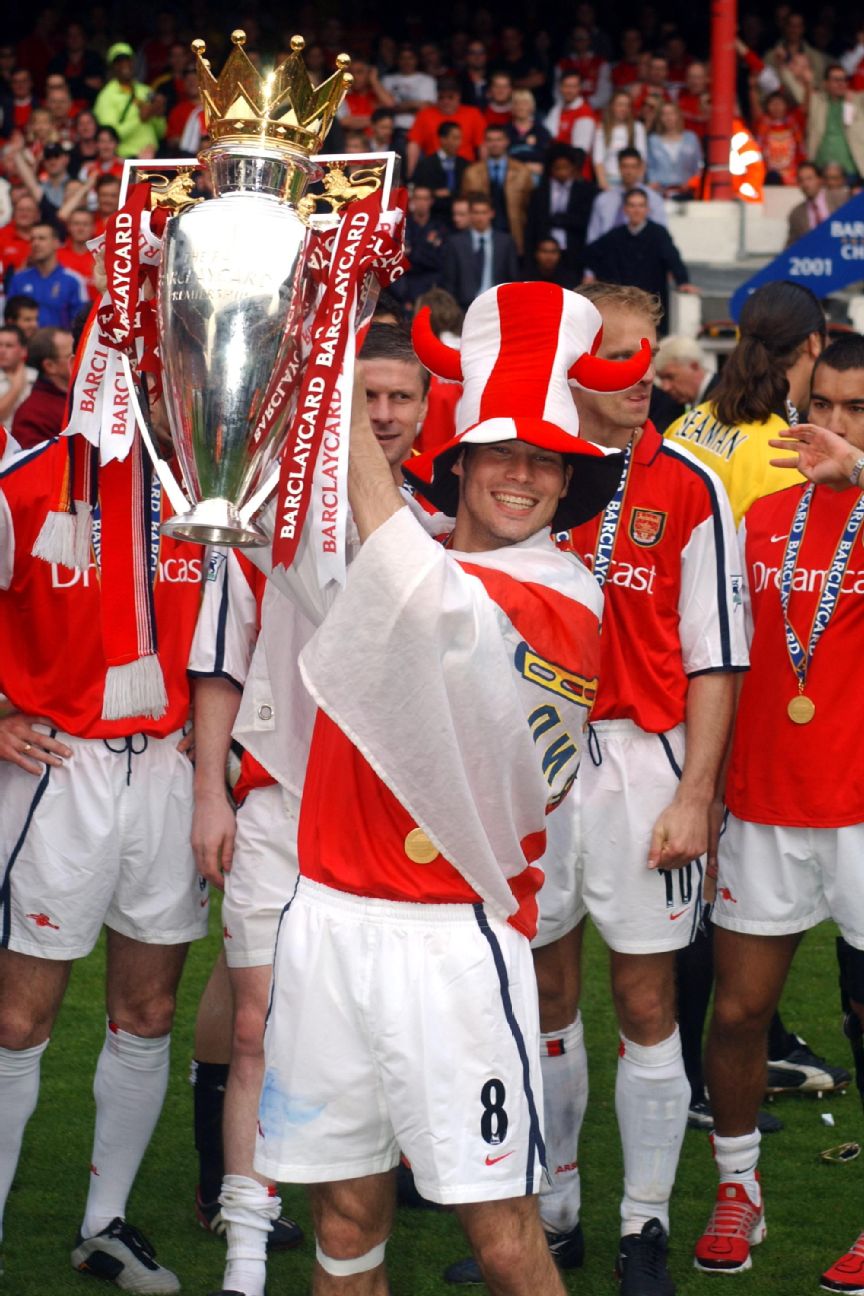 Ljungberg was the quintessential Arsene Wenger signing. Bought in 1998 as an unknown from Halmstad in his native Sweden, Ljungberg left nine years later with two Premier League titles and three FA Cup winners' medals, having scored 72 goals in 328 appearances. In 2017, he was named No. 11 in the 50 greatest players in Arsenal's history. 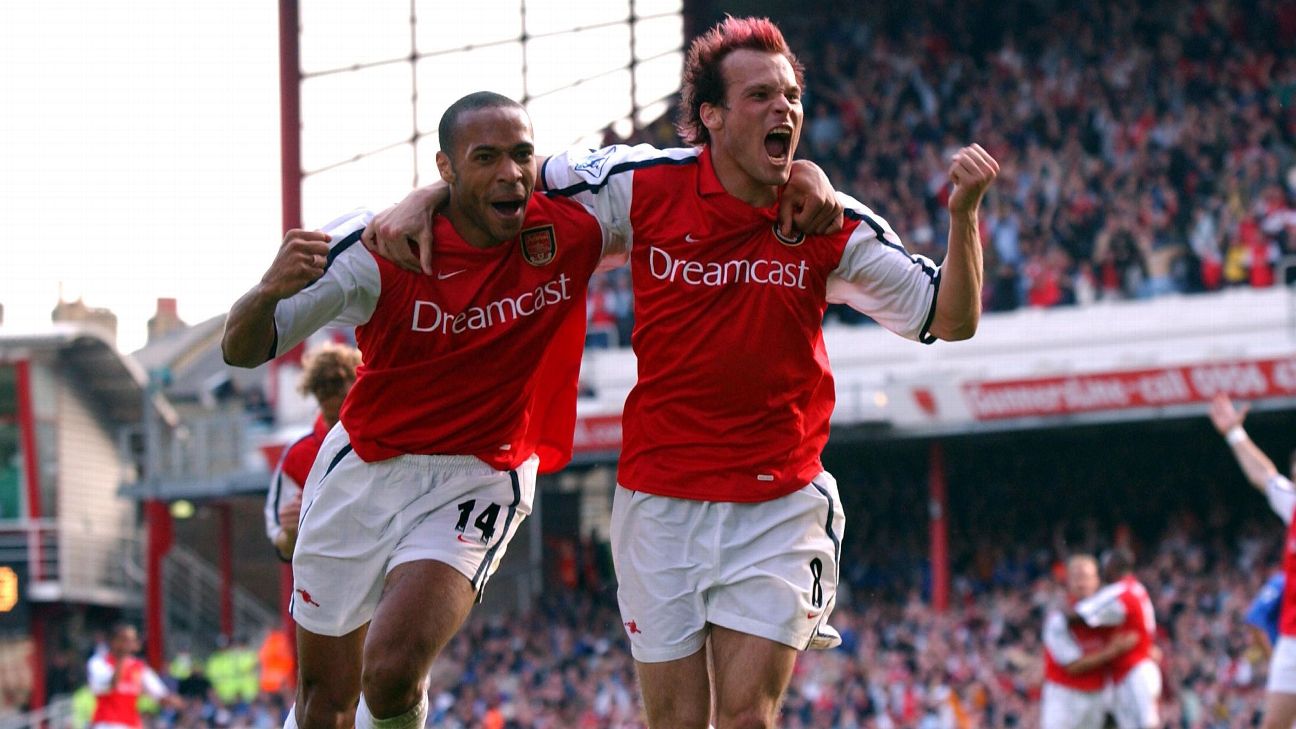 As if Ljungberg's string of big goals for Arsenal -- including strikes in two consecutive FA Cup finals -- weren't enough to catch the eye, he scored many of them with a distinctive spiky red hairstyle that was part Sonic the Hedgehog and part Dragon Ball Z.

He played games across the globe 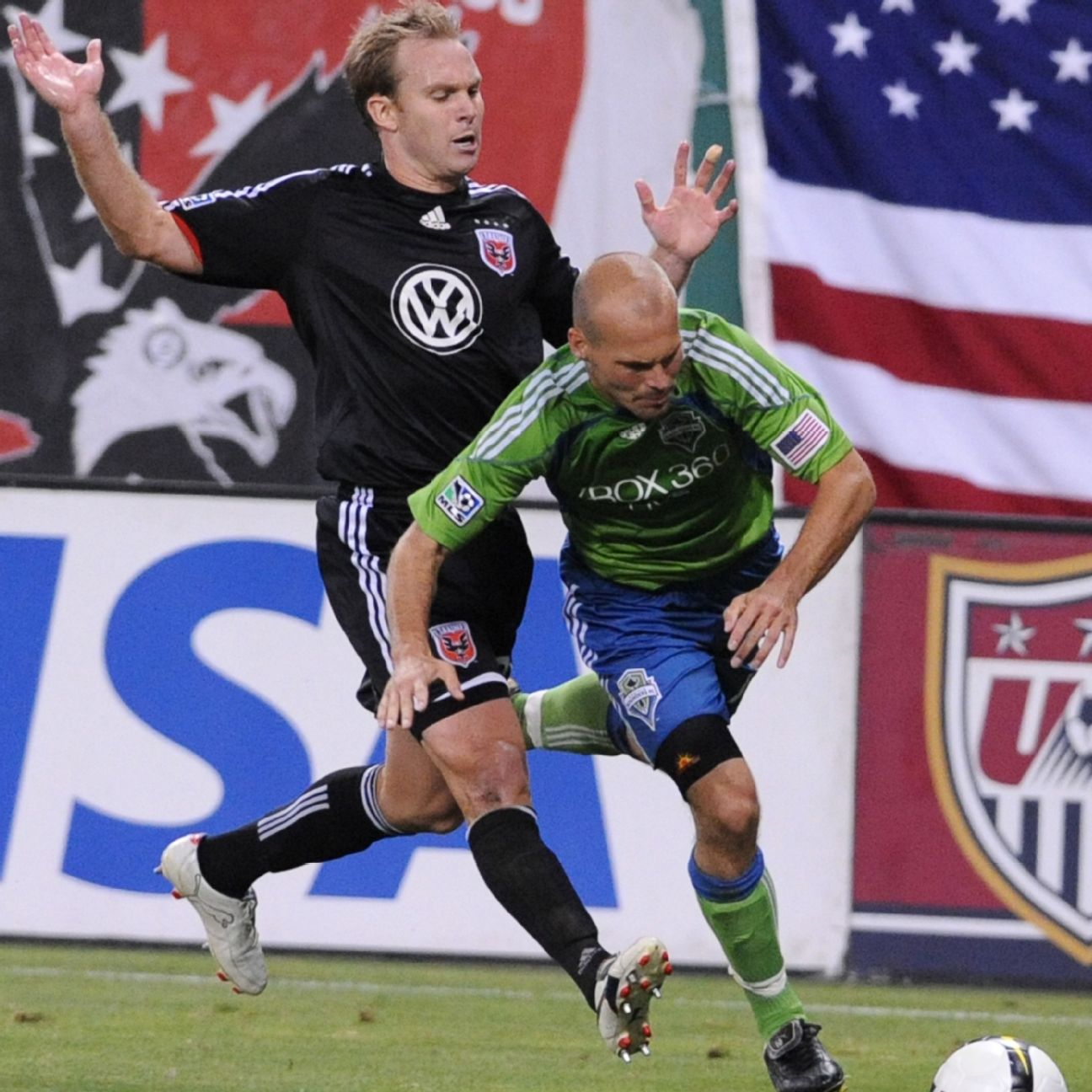 After nine successful years at Arsenal, Ljungberg left in 2007 but initially remained in London by joining West Ham. After just one season, in which he scored two Premier League goals, Ljungberg moved to Major League Soccer. He won the US Open Cup during his two years at Seattle Sounders, before a short spell at Chicago Fire.

After a similarly brief stint at Celtic, Ljungberg really made his career a global one by playing for Shimizu S-Pulse in Japan and Mumbai City in the Indian Super League before finally hanging up his boots for good in 2014.

Ljungberg was an "Invincible" on the pitch but he was also irresistible off of it. At least, that's how Calvin Klein saw it when they got him to be the face of their underwear campaign. There can't be many other Premier League bosses who have done the same.

He's married to a Spurs fan

There may be split loyalties in the Ljungberg household following his appointment as Arsenal's interim boss. According to reports in British newspapers his wife, Natalie, is a supporter of the Gunners' bitter London rivals Tottenham.