Chivas are searching for a new head coach after parting ways with Luis Fernando Tena, the club announced on Sunday.

The Guadalajara team, which only plays with Mexican players, lost 1-0 at home to Puebla on Saturday and has failed to score a goal in its first three games of the 2020 Guard1anes season.

"Club Deportivo Guadalajara announces that starting from today, coach Luis Fernando Tena and his coaching staff are no longer part of the institution," read the club's statement. "We thank him for his professionalism while he was in charge of our team." 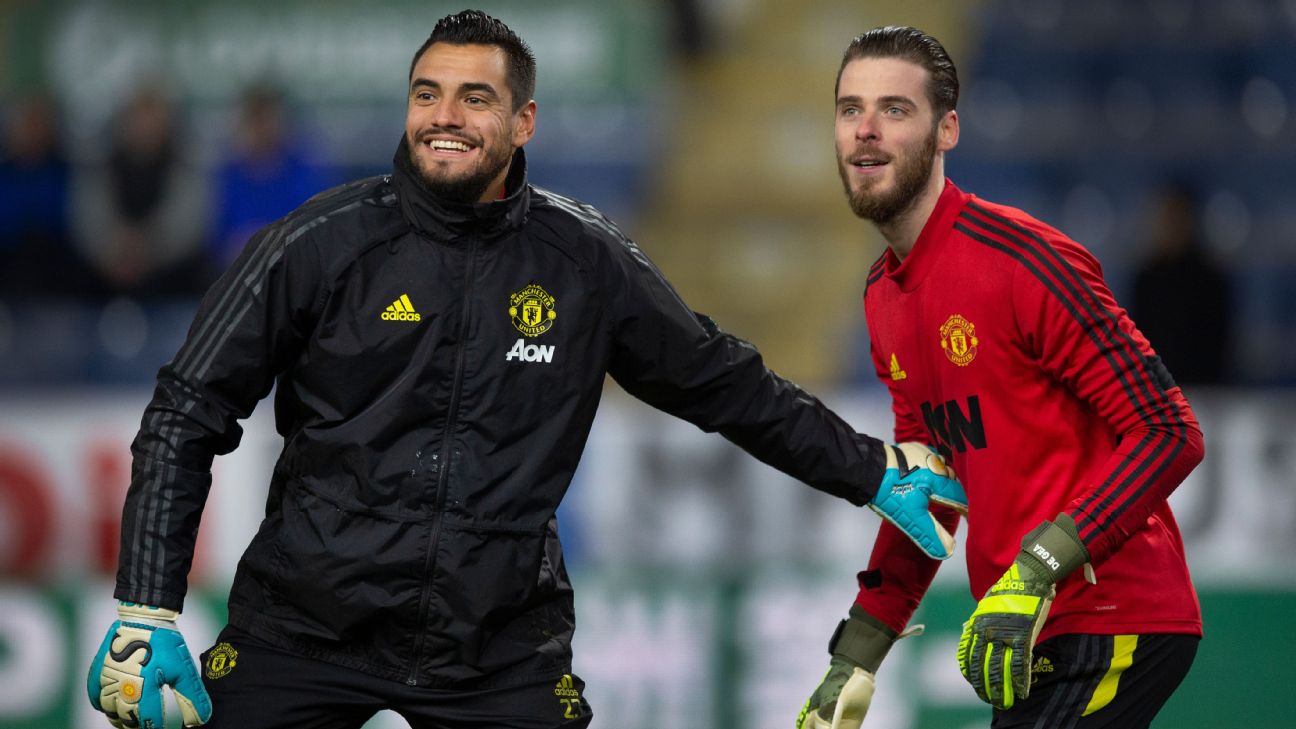 Chivas also said that a decision on who will replace Tena will be made "shortly" with coaches from within the club set to be on the sidelines for Tuesday's trip to FC Juarez.

Tena took over at Chivas last September, but the team only won eight of 21 Liga MX games in that time.

Chivas haven't made the playoffs in the last five seasons, but were in fifth position when the 2020 Clausura season was suspended and later canceled after 10 rounds of matches due to the coronavirus pandemic.

Tena missed the first game of the season after testing positive for coronavirus, with other key players such as Fernando Beltran and Uriel Antuna also missing matches due to the outbreak.

Experienced Mexican managers Victor Manuel Vucetich and Javier Aguirre are out of work and have already been linked to the now vacant position.