French coaches will pool their money to make a donation toward the fight against the coronavirus later this week, with Nice manager Patrick Vieira remarking that it would be "offensive" to even talk about football during this unprecedented time.

COVID-19 has brought the football world and beyond to a halt over the past few weeks and the likes of Lyon boss Rudi Garcia and Vieira, as well as other Ligue 1 and Ligue 2 coaches, will be taking part in an effort to help give those in need some relief.

Speaking to Nice's official website, Vieira said that he is "not asking myself how and when football will restart" and urged everybody to play their part.

"It is rather about how the entire world will recover from this," Vieira said. "I am honestly not thinking about the fixture list or finishing the season, but rather, about the victims of this crisis and the social and economic impact it will have on our society.

"Everyone should understand that they have a role to do. You, me, every citizen has a role to play and we need to do it all the way, right now and also in the future.

"Football really takes a back seat at the moment. The most important thing is to understand just how big this pandemic is and that we have to stand united to fight this virus. It is offensive to talk about football."

Meanwhile, speaking with Canal+ about the relief effort, Garcia, 56, said that "now is the time to help.

"We did not really want to publicise it," he said. "However, we also want to show that we are united and keen to help.

"It is in the works. We should be able, by the end of the week, to be in a position to give it to a national organisation."

The large majority of Ligue 1 and Ligue 2 clubs are facing potential financial ruin because of the coronavirus-induced pause, and Saint-Etienne director general Xavier Thuilot admitted to La Tribune-Le Progres that he is "worried." 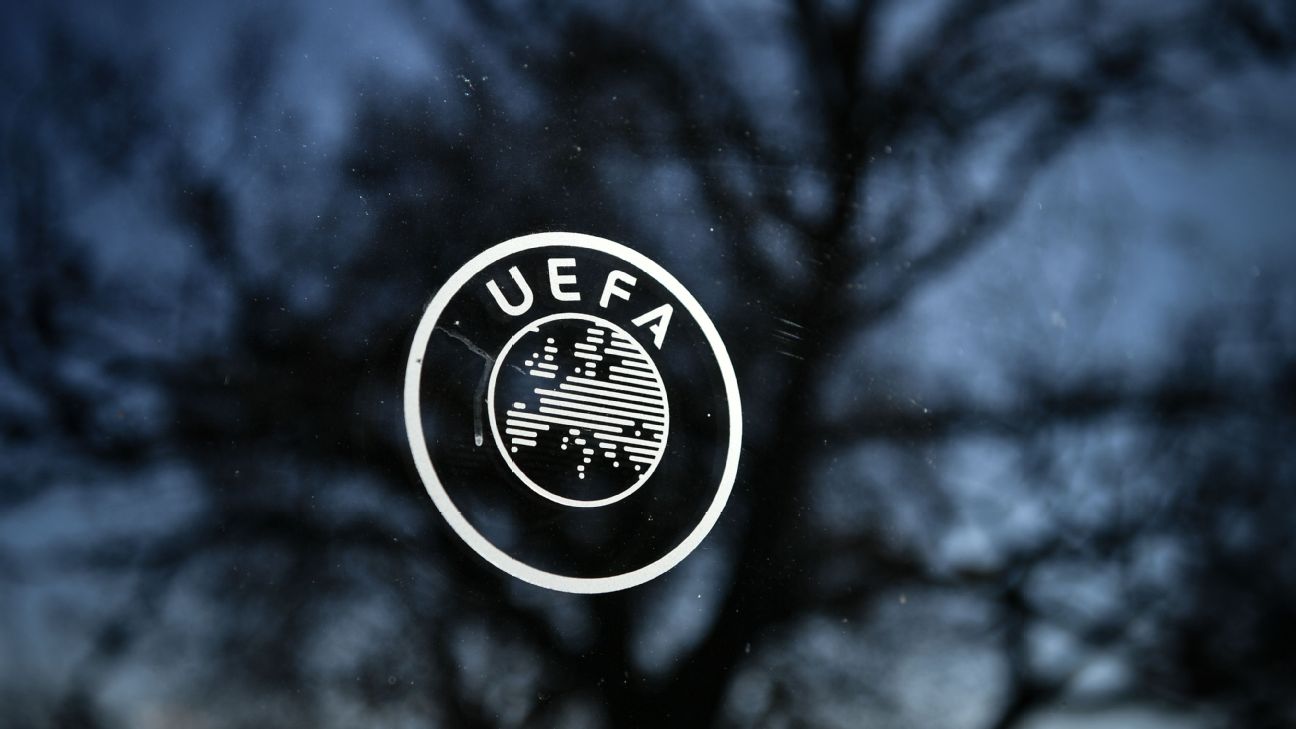 "ASSE, like all other French clubs, is faced with a new and unknown situation," he said. "We must remain vigilant and not trivialise this situation. The club is not dead but be under no illusions: The situation is worrying."

"The talks with the clubs are advanced and ongoing," he said. "We will meet next week to validate an agreement that the UNFP has negotiated with representatives.

"We are in the process of finding an agreement between the UNFP and the representatives of the clubs.

"The agreement that we do make will make it easier for clubs to get through this cash flow crisis."

Elsewhere, Nantes owner Waldemar Kita has proposed a preseason for players that would see them confined to club training facility campuses in an effort to get the season back underway and finished. ... Referee Jerome Miguelgorry admitted that he and his colleagues stay in touch via WhatsApp to combat the current "loneliness" without work.