Panama finished third in CONCACAF's Hexagonal round after a 2-1 win over Costa Rica that featured a controversial "phantom goal."

Panama feature perhaps their best generation of players, a mix of outgoing veterans such as goalkeeper Jaime Penedo (36 years old), defender Felipe Baloy (37), Blas Perez (37) in attack and captain Roman Torres (32), along with a youth movement charged with maintaining the success that led to this first World Cup berth. Miguel Camargo (24), Michael Murillo (22) and Ricardo Avila (21) will look to make a good first impression.

A complete lack of World Cup experience, which will be a significant disadvantage. Even with Panama's roster of seasoned players, competition at this highest of levels will take a toll. As if that weren't enough, Pamana's Group G features European powerhouses Belgium and England, while Tunisia also figure to be a difficult opponent. It won't be an easy debut for the Red Wave.

Veteran keeper Jaime Penedo is the face of the team with 128 caps, the second-most ever for Panama. He plays for Dinamo Bucuresti, where he won a league cup with the Romanian first-division side in 2017. And he was the best goalkeeper in the 2005 and 2013 editions of the Gold Cup; in both instances, Panama finished as runner-up to the United States.

"My picks to advance to the knockout stage from Group G: Belgium and Panama. I don't want to appear smug when things go Panama's way in the World Cup." -- Julio Shebelut, Panamian sports journalist 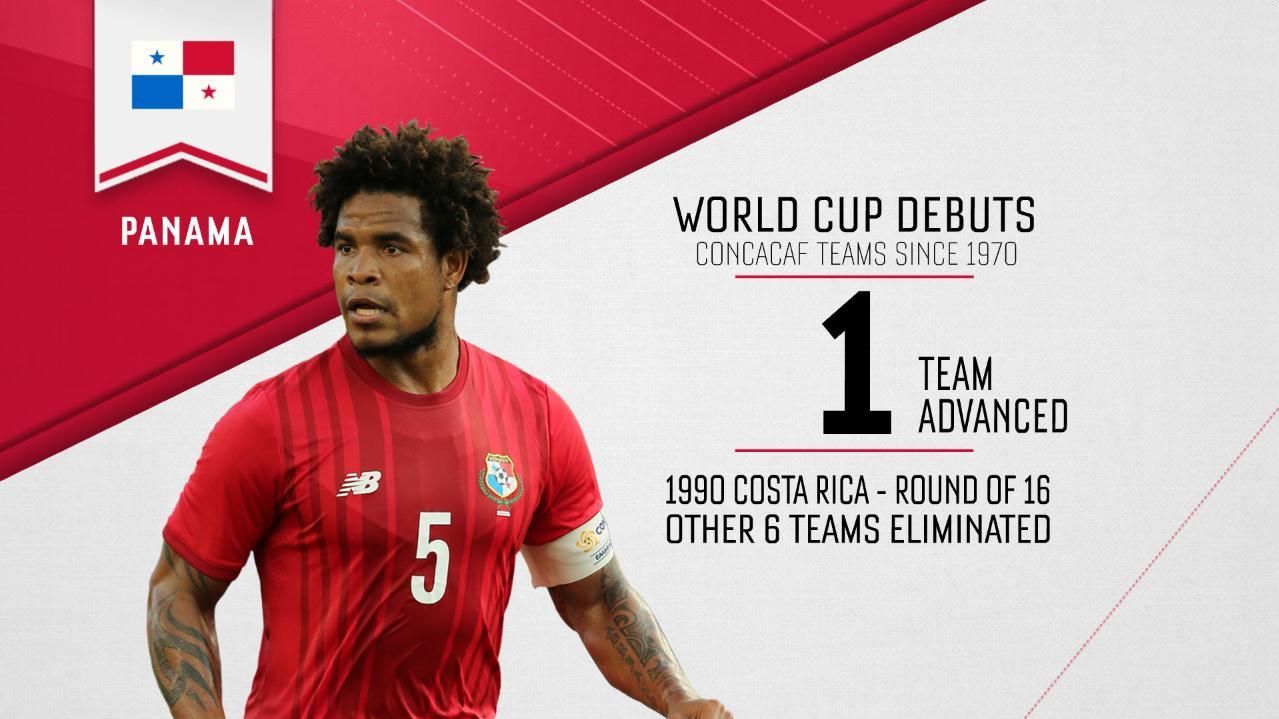 Panama's goal is to capitalize on the high of their first World Cup appearance. Any points earned in the group stage can be considered a plus, since it will be virtually impossible to advance against the likes of Belgium, England and Tunisia. In fact, anything but a last-place finish can be considered something to build on. Panama have an experienced manager in Hernan "Bolillo" Gomez, and that can help in putting forth a dignified effort.