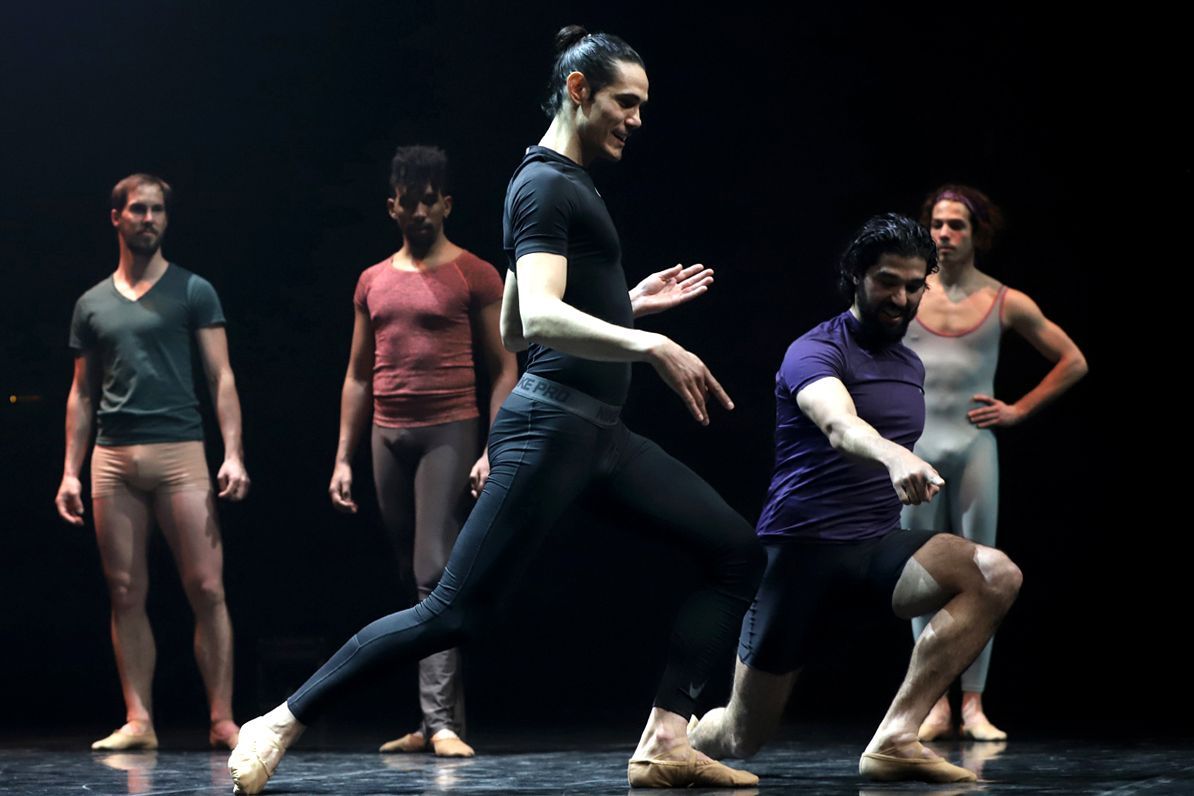 The Uruguay international, who arrived at Old Trafford on Monday to sign hours before the transfer deadline, spent some time back in his homeland after his contract at Paris Saint-Germain expired in the summer.

Cavani left PSG before their run to the 2020 Champions League final, but he had already surpassed Zlatan Ibrahimovic to become the club's all-time top goal scorer -- eventually scoring a total of 200 goals in 301 appearances and winning six Ligue 1 titles among a haul of 19 trophies at the club.

As one of the club's biggest stars, Cavani would often go to the ballet in the French capital as a way to escape the attention of football fans and media, and a passion was ignited in him.

Last month, the 33-year-old joined some professional dancers and showed he could have had a career on a different stage in a promotional video for a national dance school in Montevideo.

The National School of Artistic Training (ENFAS), which this year celebrates its 45th anniversary, offers free dancing and lyric arts education to children and young adults aged 6 to 20, with 500 students enrolled, of which 148 are girls doing classical ballet and only 12 are boys.

During the promotional spot, Cavani, 33, describes the many similarities that exist between a professional footballer and a ballet dancer as he walks through the back corridors before arriving to the stage.

"I think the most beautiful thing that a boy and a girl can have is a dream to achieve, and we, as adults, must help them to reach it," Cavani says to the camera in between clips of him dancing on stage with several of the country's most renowned male ballet dancers.

When Uruguay's national cultural organisation (SODRE) was looking for a sports personality to encourage boys to sign up for the school for the 2021 course and consider a career in dancing, the first name that came to mind was Cavani, a star in Italy at Palermo and Napoli before moving to PSG.

"He has a privileged physique that strikes you," SODRE vice-president Adela Dubra told Ovacion. "And he has a spiritual image that contradicts a little bit the generalisation of what a sportsman is."

ENFAS artistic director Paulo Aguiar added: "Cavani, physically is another dancer. Like many other sportsmen, he has something that we can define as elegance."

The country's culture ministry sent an email to Cavani to gauge his interest in the project, explaining how boys leave dance before they turn 10 due to peer pressure, hence closing the door to personal expression but also to a possible future career. The message sent to Cavani ended with "perhaps in another life you would have been a ballet dancer." Just one hour later and Cavani's partner, Jocelyn Burgardt, replied by WhatsApp that they were in. 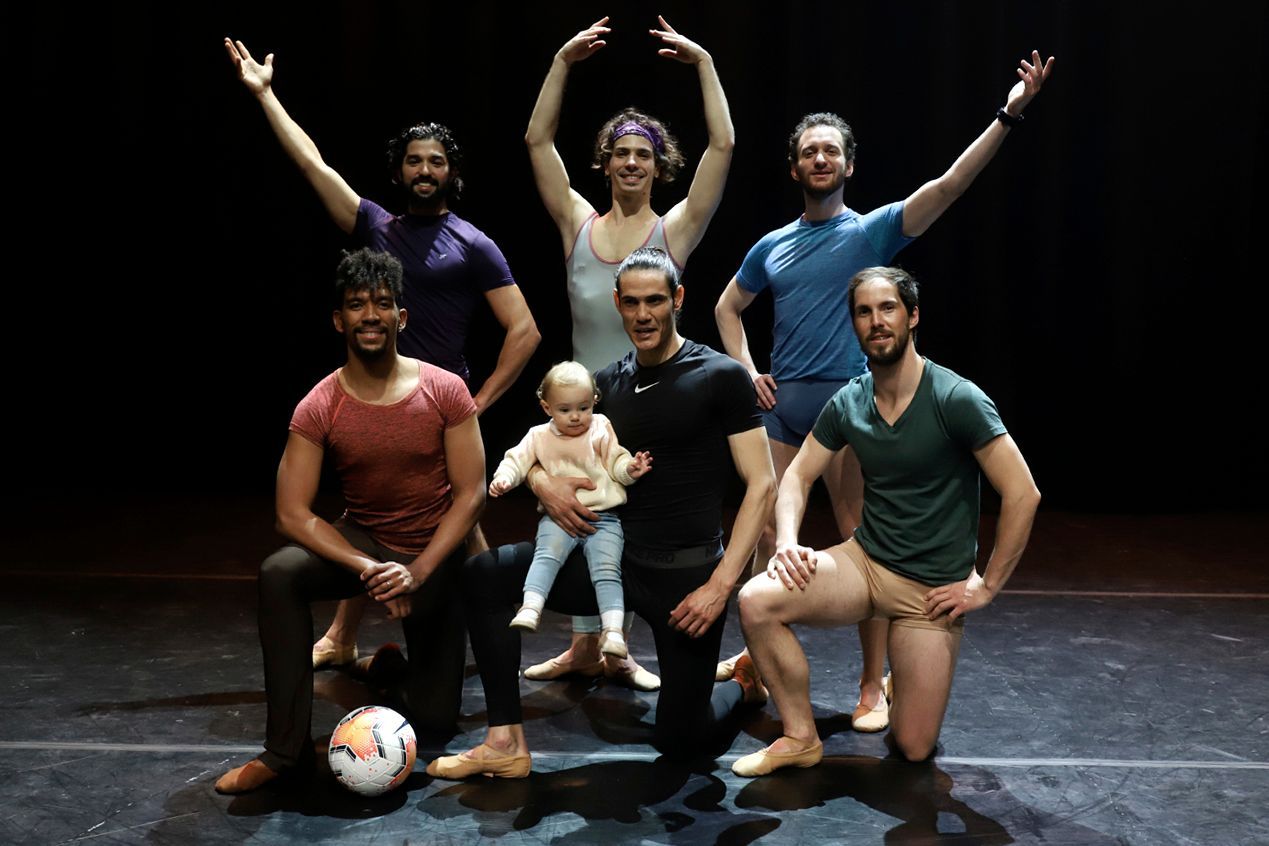 The ad was filmed before Cavani returned to Europe last month. Cavani arrived to the filming with his 1-year-old daughter, India, and Burgardt, who is a dancer and an expert in cultural education.

The Uruguay star not only learned from the best in his country about ballet positions but also took time to show the dancers how to head the ball: "I always say that for me, football has coordination and moves just like that of a dancer," Cavani said. "Balance, concentration, it's the same as a ballet dancer."

Cavani could make his United debut at Newcastle United on Oct. 17 before travelling three days later to face former club PSG in their first Champions League group game of the season.