Manchester United's new third alternate kit for 2020-21 is definitely one that will be divisive among the club's supporters.

The Toe Poke Daily is here every day to bring you all the weirdest stories, quirkiest viral content and most magnificent merch that the internet has to offer, all in one place.

Boldly described as "visually distinctive" and "disruptive" by manufacturers Adidas, the jarring, angular geometric pattern supposedly serves as an homage to the 110th anniversary of United's first striped kit.

Images of the kit were leaked last week, leading to a split in opinion among United fans and kit lovers.

Perhaps that's why it was decided to let David Beckham bear the brunt by revealing the shirt on Instagram on Monday, ahead of Tuesday's official launch.

"Love the new United shirt," Beckham posted, along with an image of him smouldering while wearing the jersey.

To create the monochrome design, Adidas says it took elements from various United kits of the past and deconstructed them, hacking them apart and re-stitching them to create a latter-day Frankenstein's monster of a shirt. 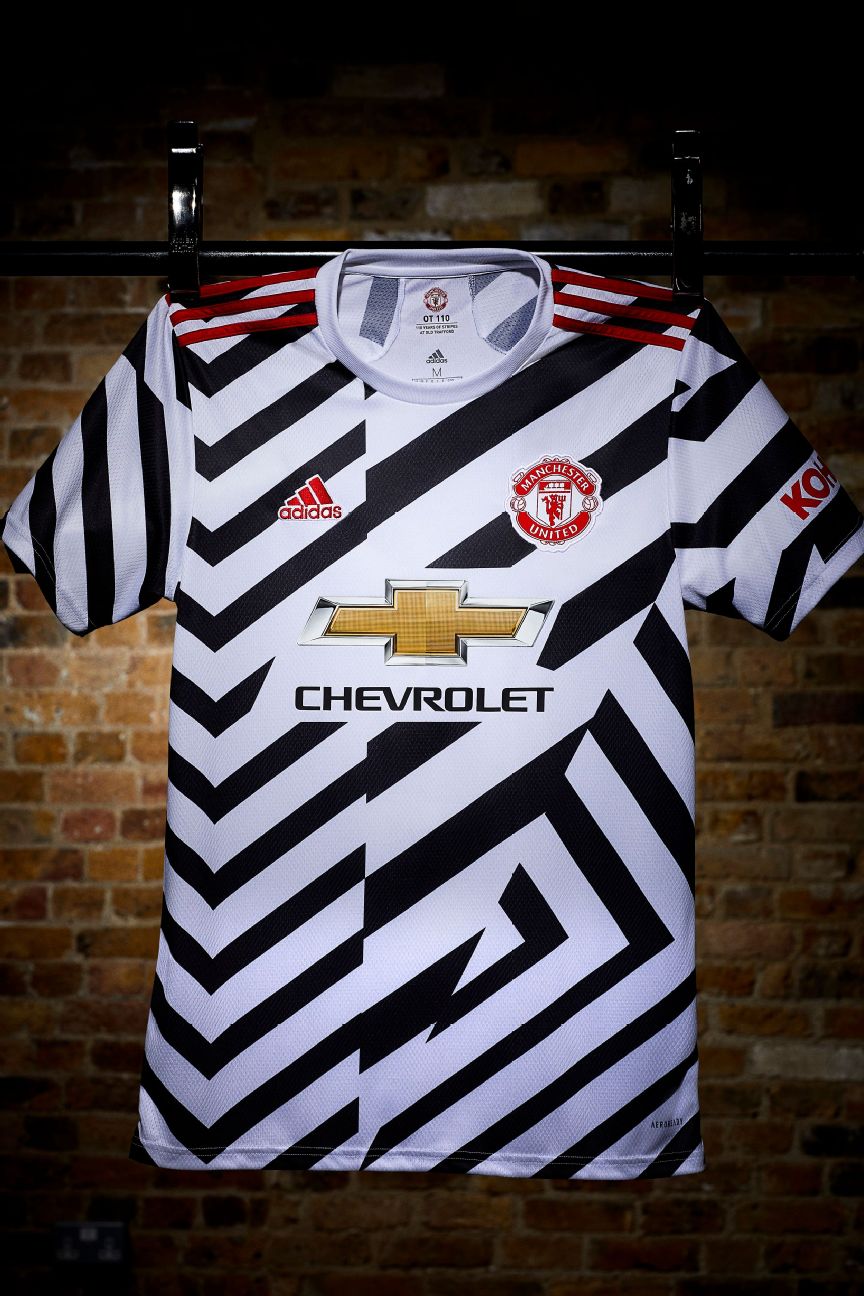 Is it an abstract zebra print? An attempt to hypnotise the opposition? A jumpsuit from a futuristic space prison? So many questions and so few answers. 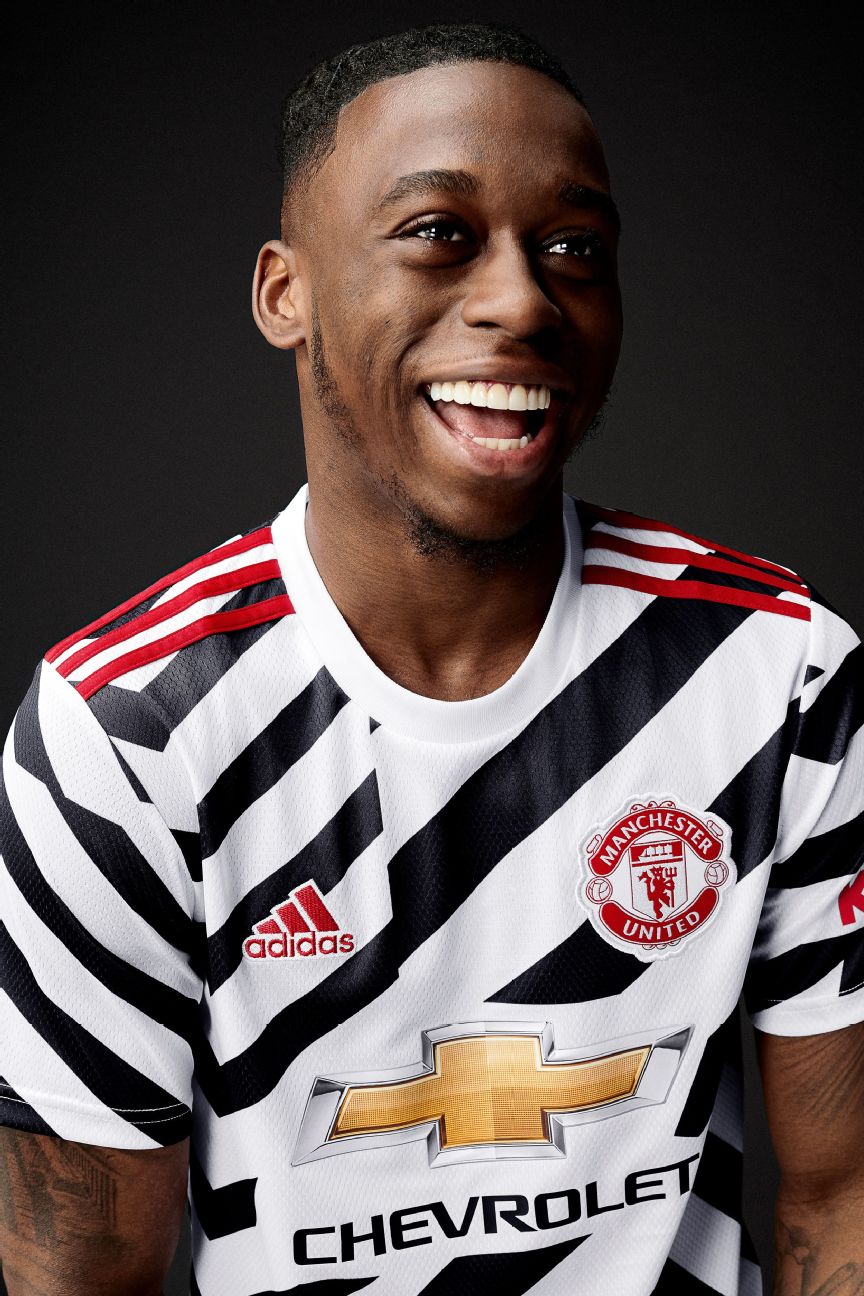 It has to be said that the players seem to like it -- Aaron Wan-Bissaka, for one, looks delighted. 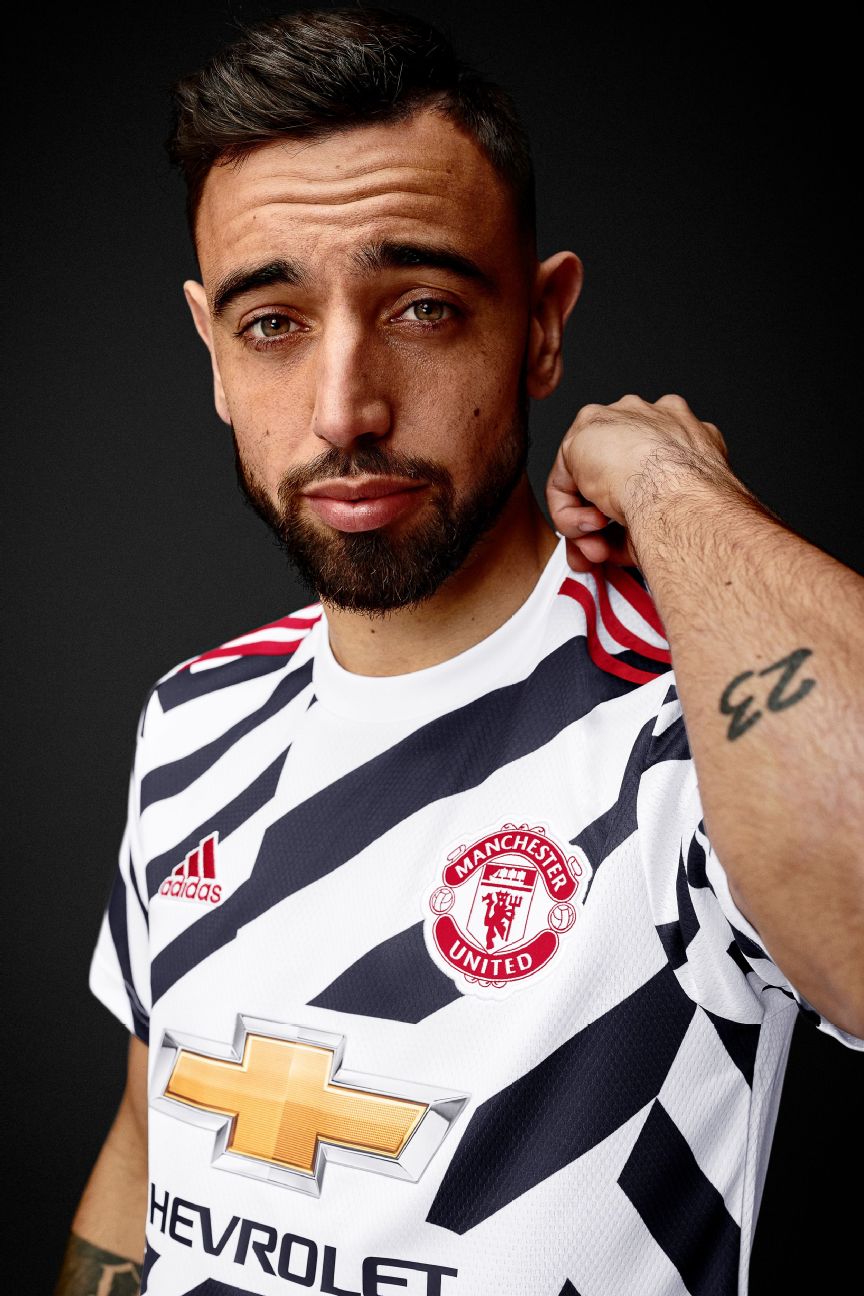 Bruno Fernandes, meanwhile, has the look of a man who knows that no outfit could diminish his red-hot reputation right now. 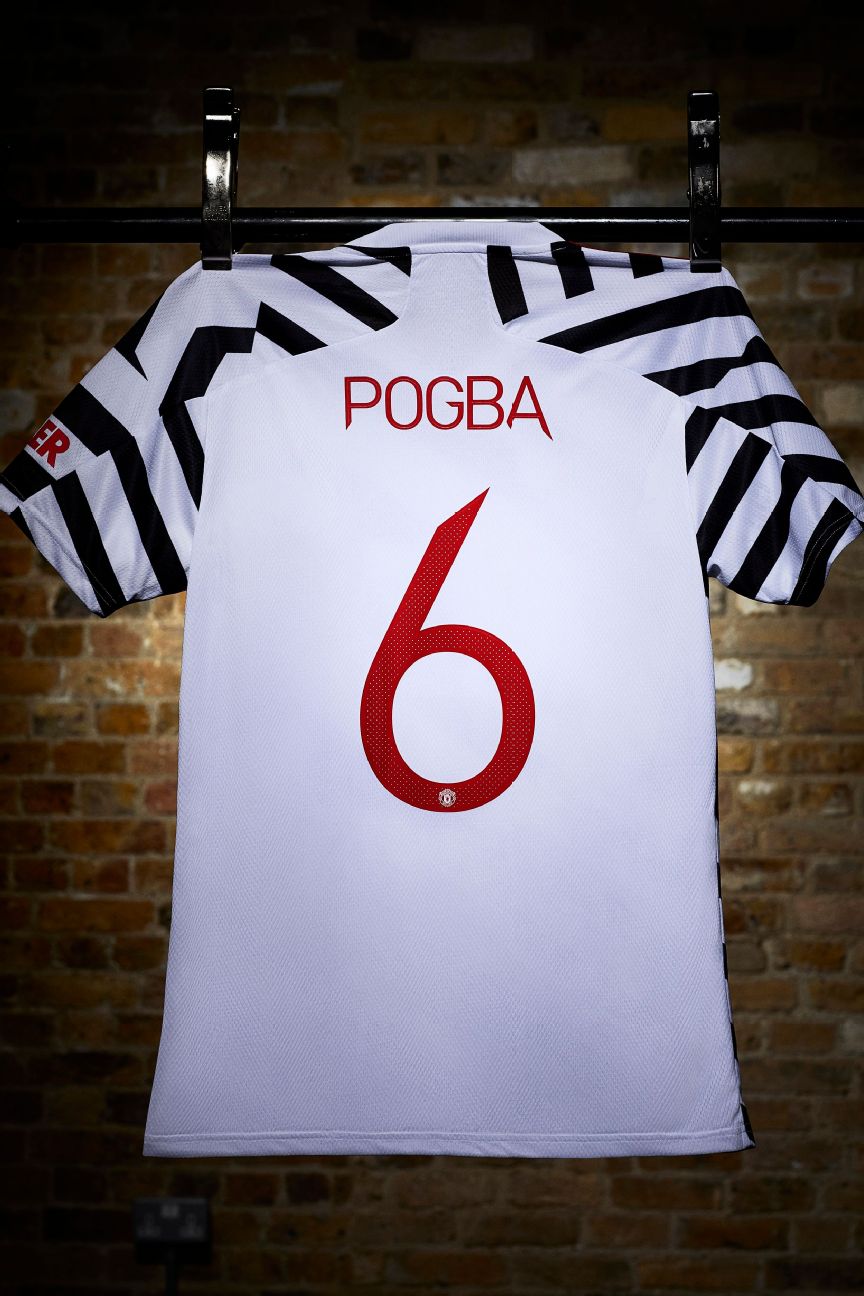 You've got to hand it to United. With their "bus seat" home shirt, their "black olive camo" away jersey and now this, they're certainly not resting on their laurels with their kits for the new season. 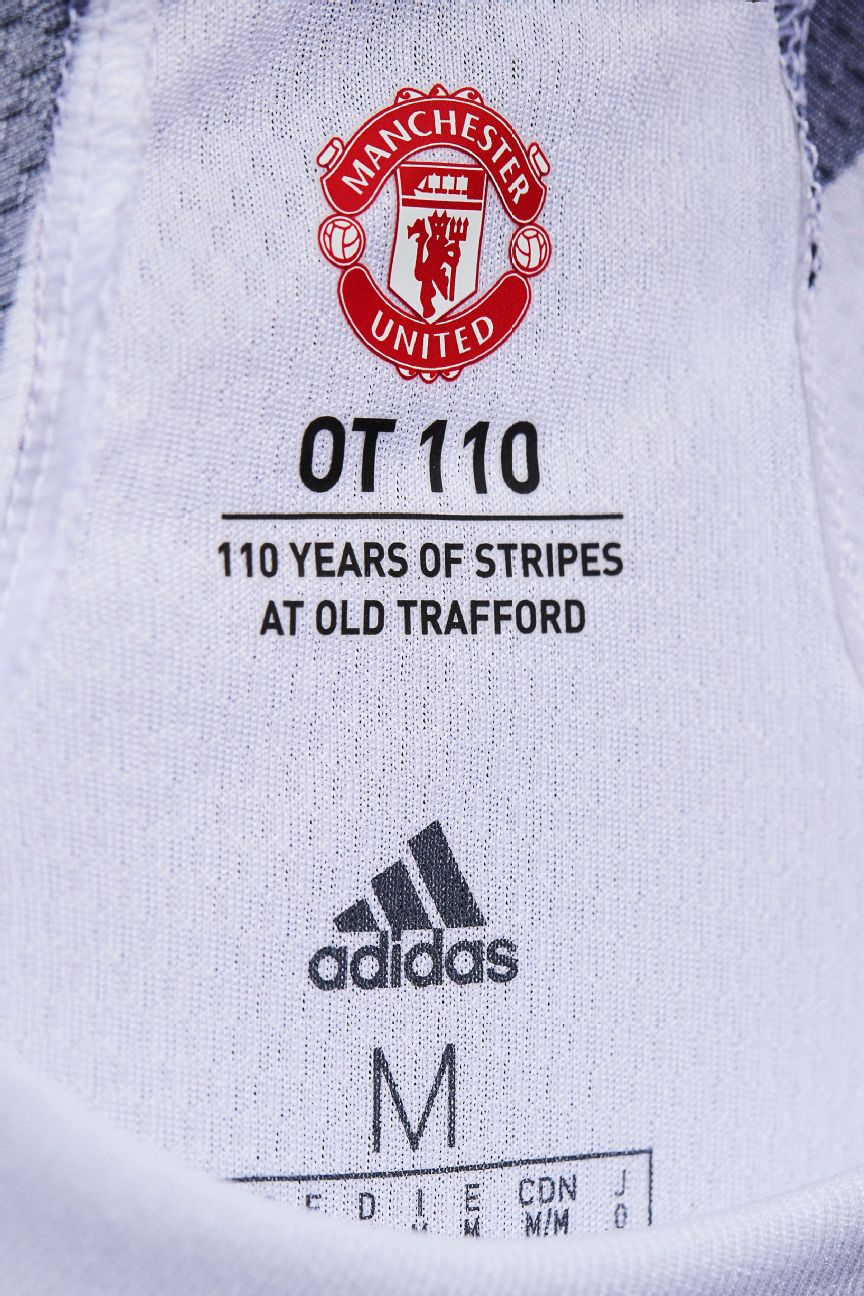 The 2020-21 third strip is said to be imbued with over a century of United DNA, with the club playing in stripes the very first year they moved into Old Trafford, back in 1910.

They've kept quiet about the fact that those stripes were actually blue and white, perhaps due to the association with a certain neighbouring club who play just across town.

Ricardo Quaresma has found himself a new club and they've made a big deal about bringing the veteran Portugal winger back home.

Quaresma, 36, has returned to the Primeira Liga by signing for Guimaraes, who announced the grand return of "The King" with a simply brilliant unveiling video.

The clip shows the bejewelled King Quaresma receiving the call -- via his butler -- at his castle and then riding out to answer it, not in his Mustang sports car, but on the back of his glorious white steed.

The former Barcelona, Inter Milan, Chelsea and Besiktas forward has signed a two-year deal with his new side which will keep him there until the end of the 2022-23 season.

Whether he intends on travelling to training every day on horseback between now and then remains to be seen.