Chelsea released their brand new away kit on Tuesday, a week after their 2020-21 home strip was unveiled.

According to the blurb on Chelsea's website, their new alternate jersey is inspired by London's history of fine tailoring but has been "filtered through a modern street lens" to give it "an injection of millennial swagger."

The Arctic blue jersey with "disrupted herringbone knit" pattern, modelled for the launch by Blues stars Mason Mount and Sam Kerr, is intended to mirror the young and dynamic nature of Chelsea's youthful squad.

It also subtly mirrors Manchester City's club colours, too, so just as well the jersey also has "The Pride of London" written on a dark blue band that runs down the sides of the torso.

Introducing our new @nikefootball 20/21 away kit. Inspired by a classic tailored aesthetic but filtered through a modern street lens and colour palette.

Frank Lampard's side donned their new kit for the first time when they travelled across town to face Crystal Palace in the Premier League on Tuesday.

They were tempting fate somewhat with their choice of launch date. Last Wednesday they launched their latest home shirt along with a new kit sponsor, mobile phone network Three, on the morning before a London derby.

Chelsea wore their new kit for the first time against West Ham.

How many goals did they concede? pic.twitter.com/dOQJNoLHbU

Just a few hours later they were left embarrassed after losing 3-2 at West Ham and having to trudge off the pitch with the number of goals they conceded emblazoned across the front of their shirts.

However, the script was flipped at Selhurst Park as Chelsea ran out 3-2 winners. 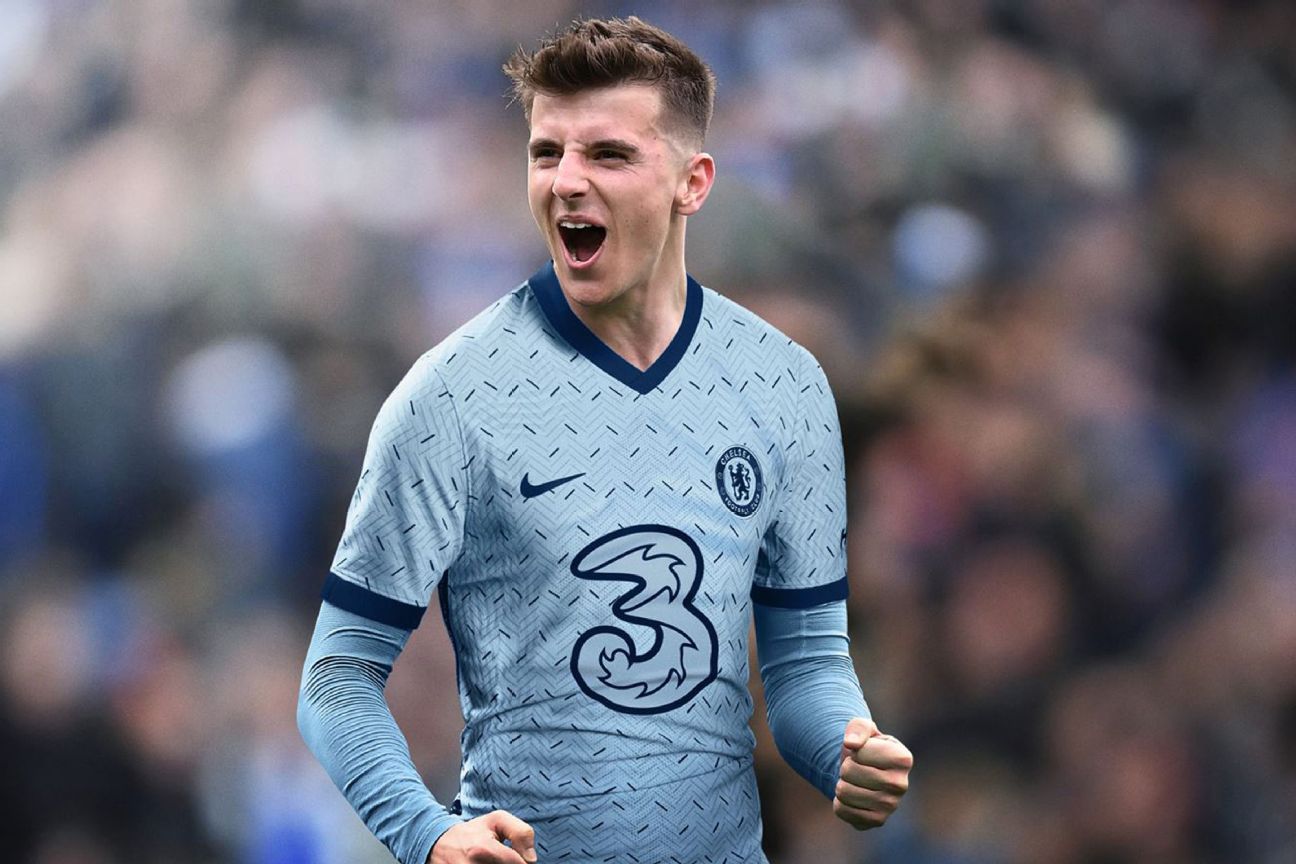 Tonight's Man Of The Match, Sponsored by @Dominos_UK. The man that always delivers... @Cameron246bran 👏 pic.twitter.com/ItRuSQaLxO

Oxford United squeezed through into the League One playoff final by beating Portsmouth in the semis on Monday.

After a nervous draw at Wembley, the Oxford advanced by seeing off their opponents in the ensuing penalty shootout as Cameron Brannagan's decisive spot-kick sealed a 5-4 win.

As well as a place in the final, this was also enough to land Brannagan the Man of the Match award -- and what an award it was: two piping hot pizzas. Whether Brannagan shared them with his fellow teammates or devoured them both himself we'll perhaps never know.

Oxford will now face Wycombe Wanderers in the playoff final at Wembley on July 13 (stream LIVE on ESPN+ in the U.S.) where they will be attempting to clinch a return to the second tier for the first time since 1999.