Manchester United chiefs Ed Woodward and Sir Alex Ferguson appeared to have a heated debate during Sunday's game at Sheffield United. What was said? We can but speculate...

With the team trailing league leaders Liverpool by a mammoth 20 points after just 13 games of the season, all is not exactly hunky dory at Manchester United.

Eagle-eyed photographers caught what looked like a heated debate between United's executive vice-chairman Ed Woodward and Sir Alex Ferguson, the club's legendary former manager who is now a director at Old Trafford, while fellow club chief David Gill was caught in the middle.

Of course, as distant onlookers we can only speculate on what was being said... so let's do just that! 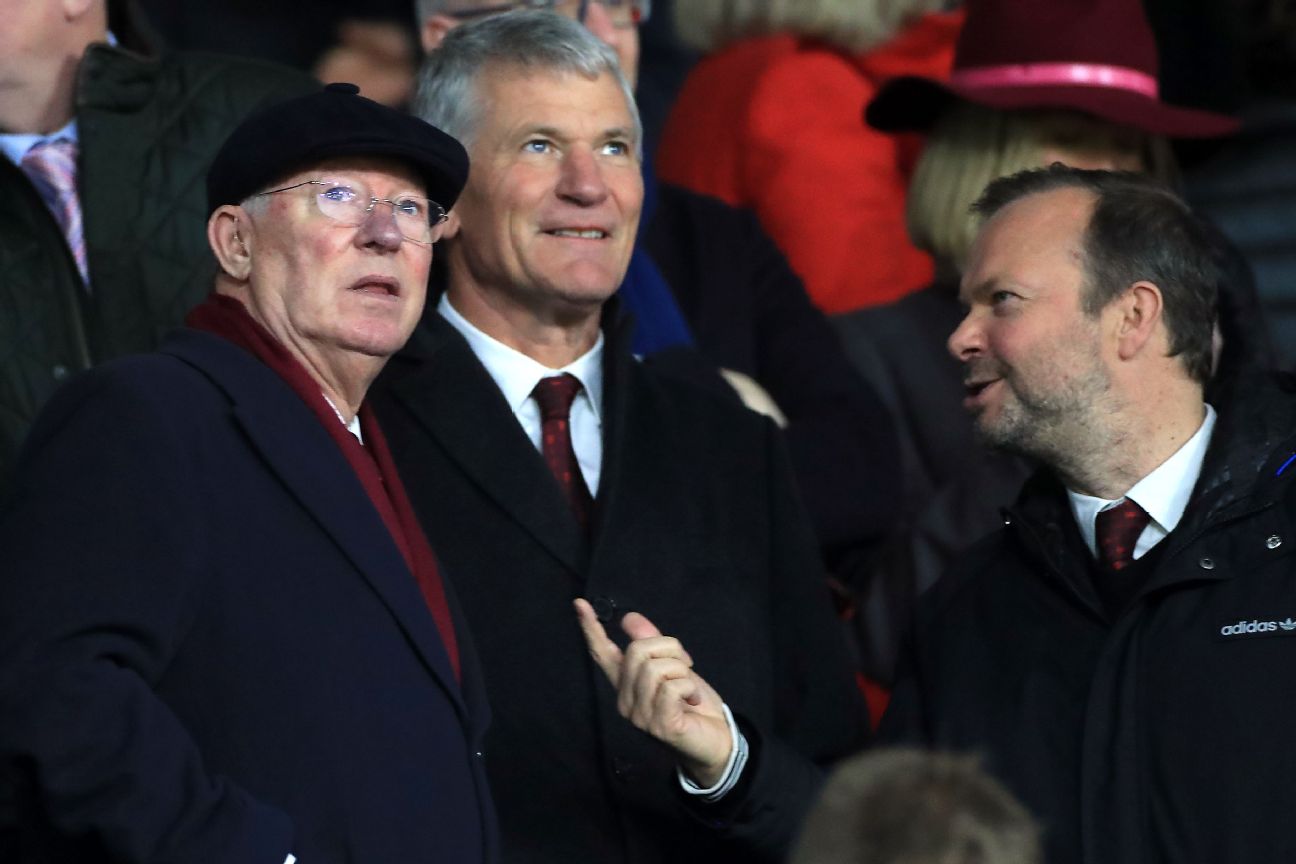 "This is great, isn't it? Me, Sir Alex and David Gill... The Three Musketeers ride again. Right, guys?" 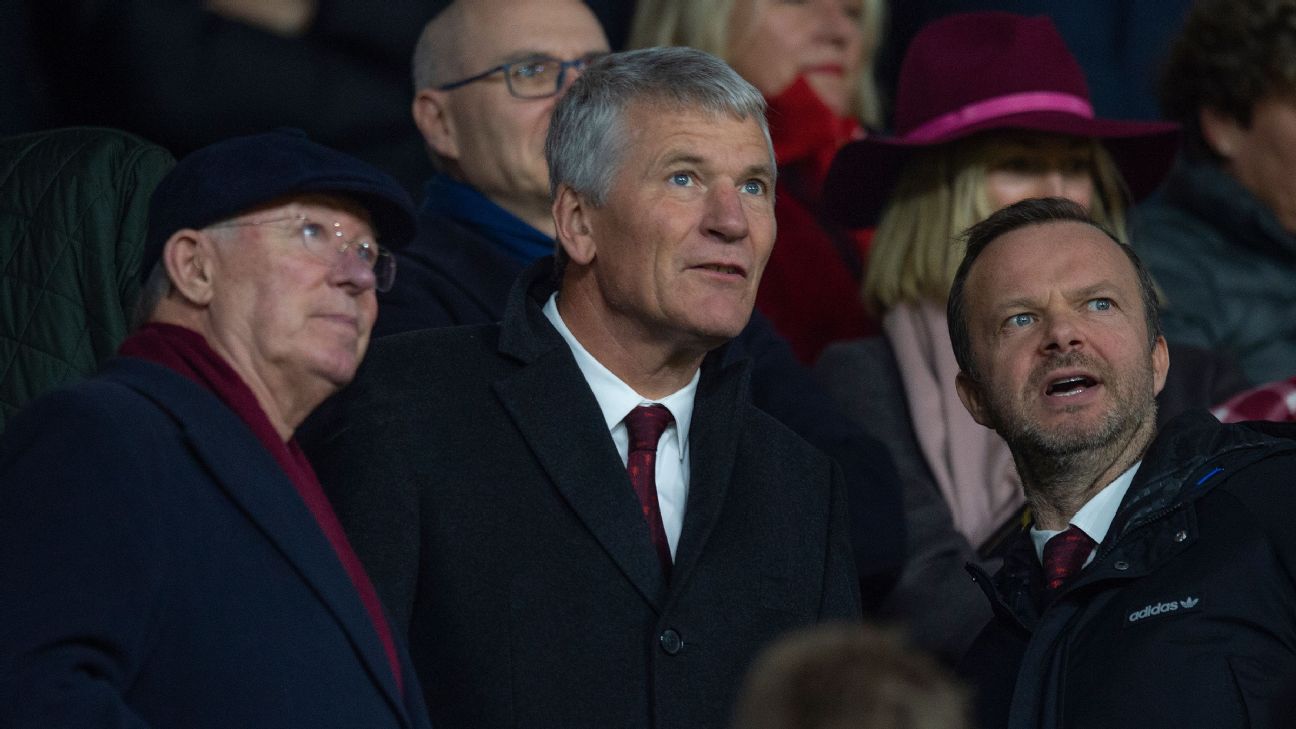 "Ed, we haven't kept a clean sheet in their last 12 away league matches, our worst run since 1986. How are you going to executive vice-chair your way out of this rut?" 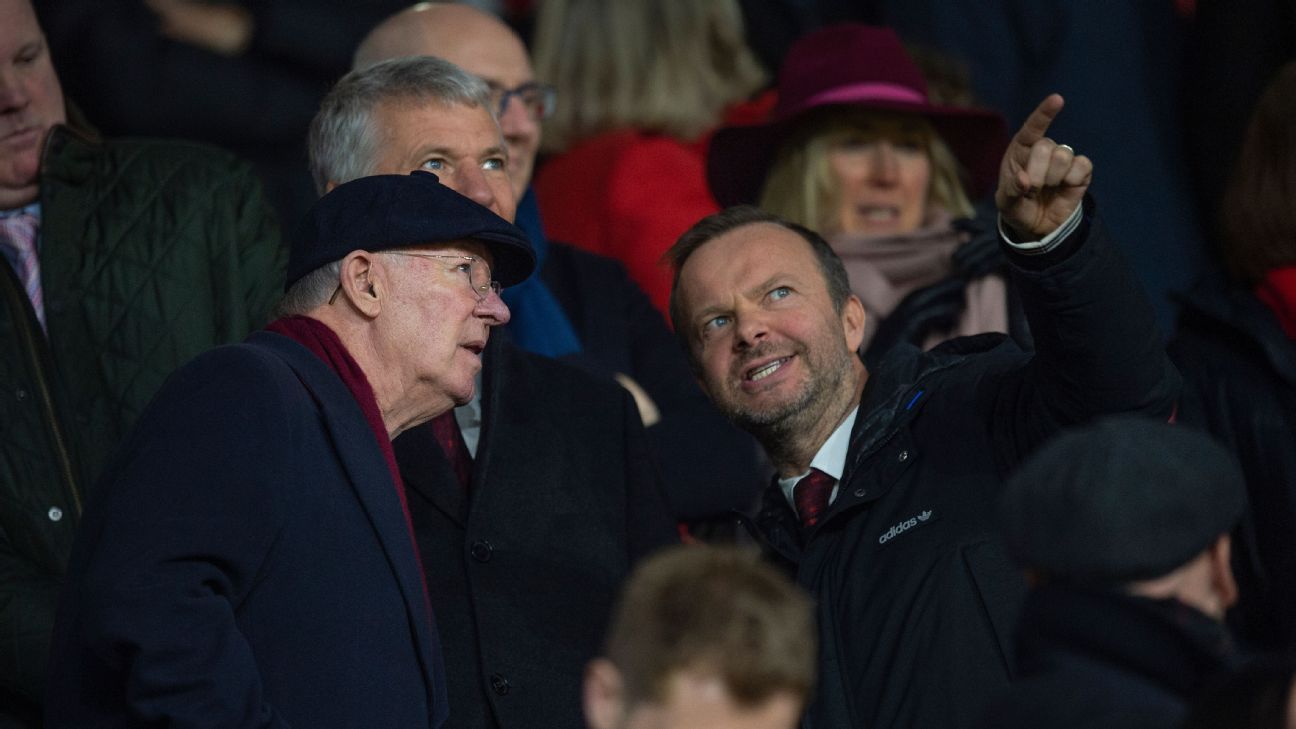 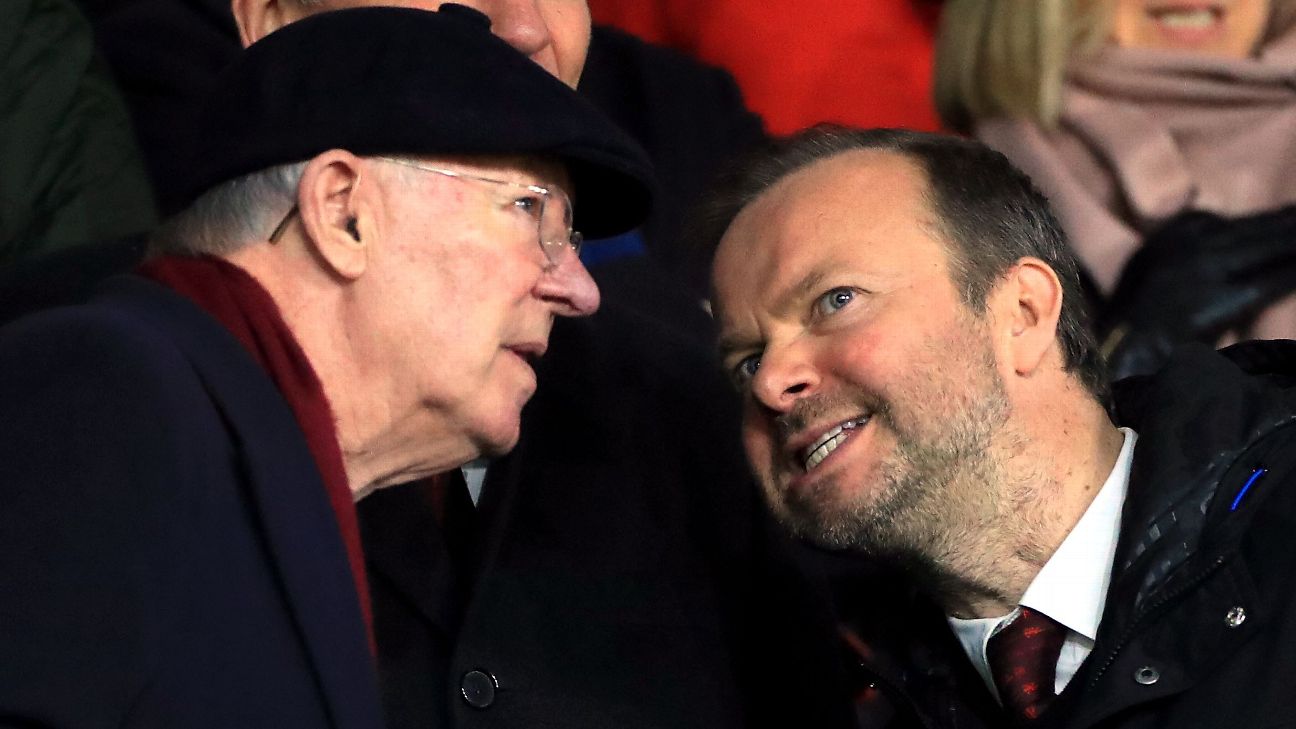 "Listen, 3-3 against a team with overlapping centre-backs is a perfectly admirable result, I reckon." 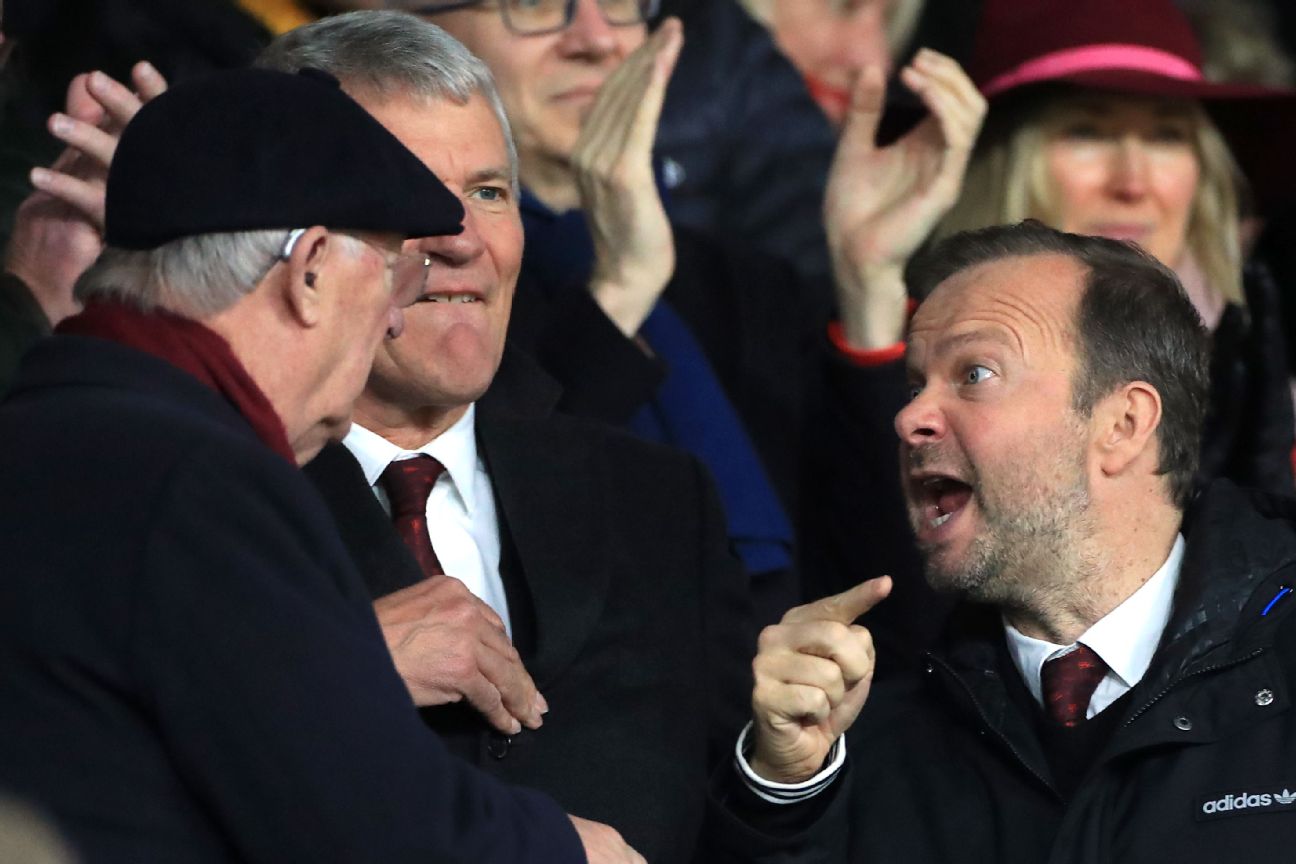 "Look, things have changed since you retired! I've spent over £800m on players since then. Do you know how many official noodle supplier deals it takes to cover those costs?" 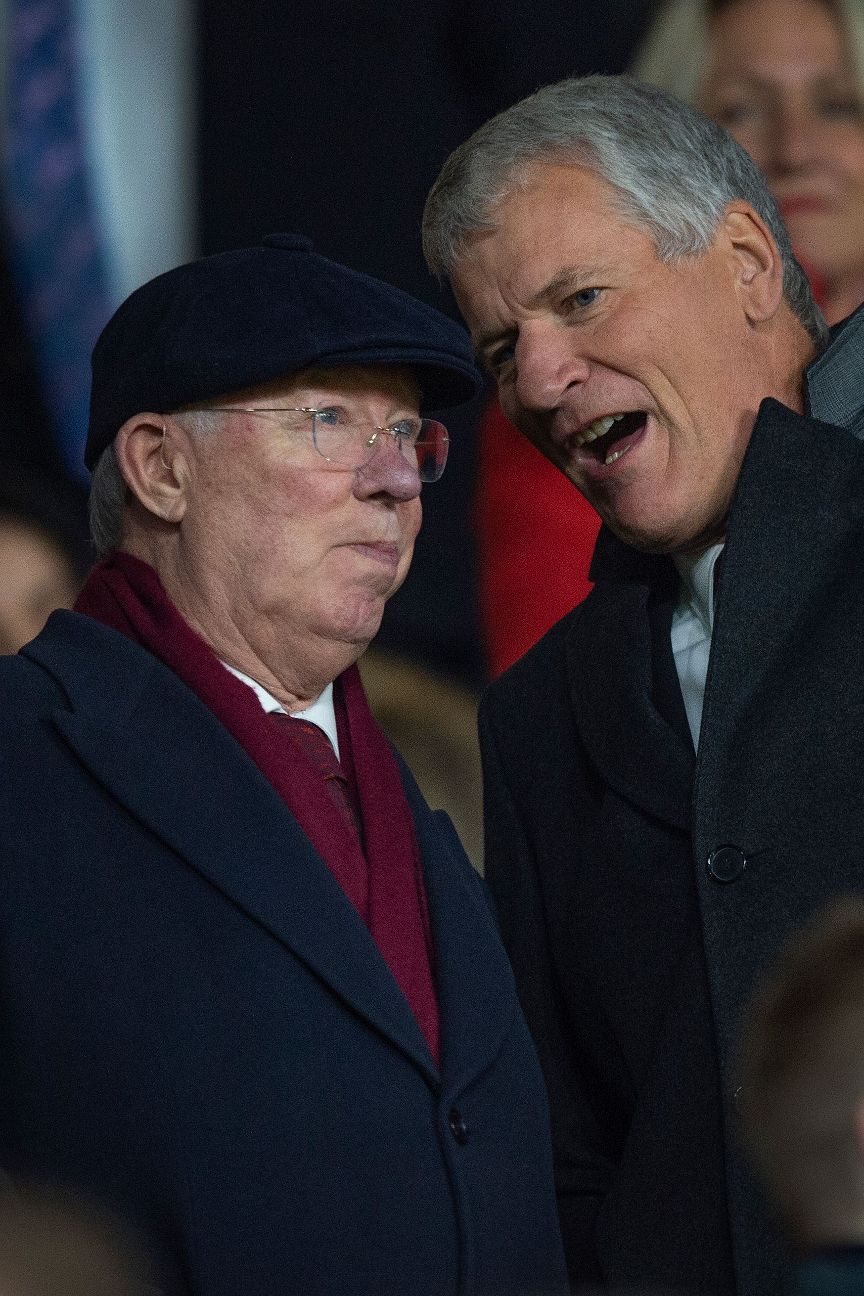 "Is it worth giving Mauricio Pochettino a call, Sir Alex?" 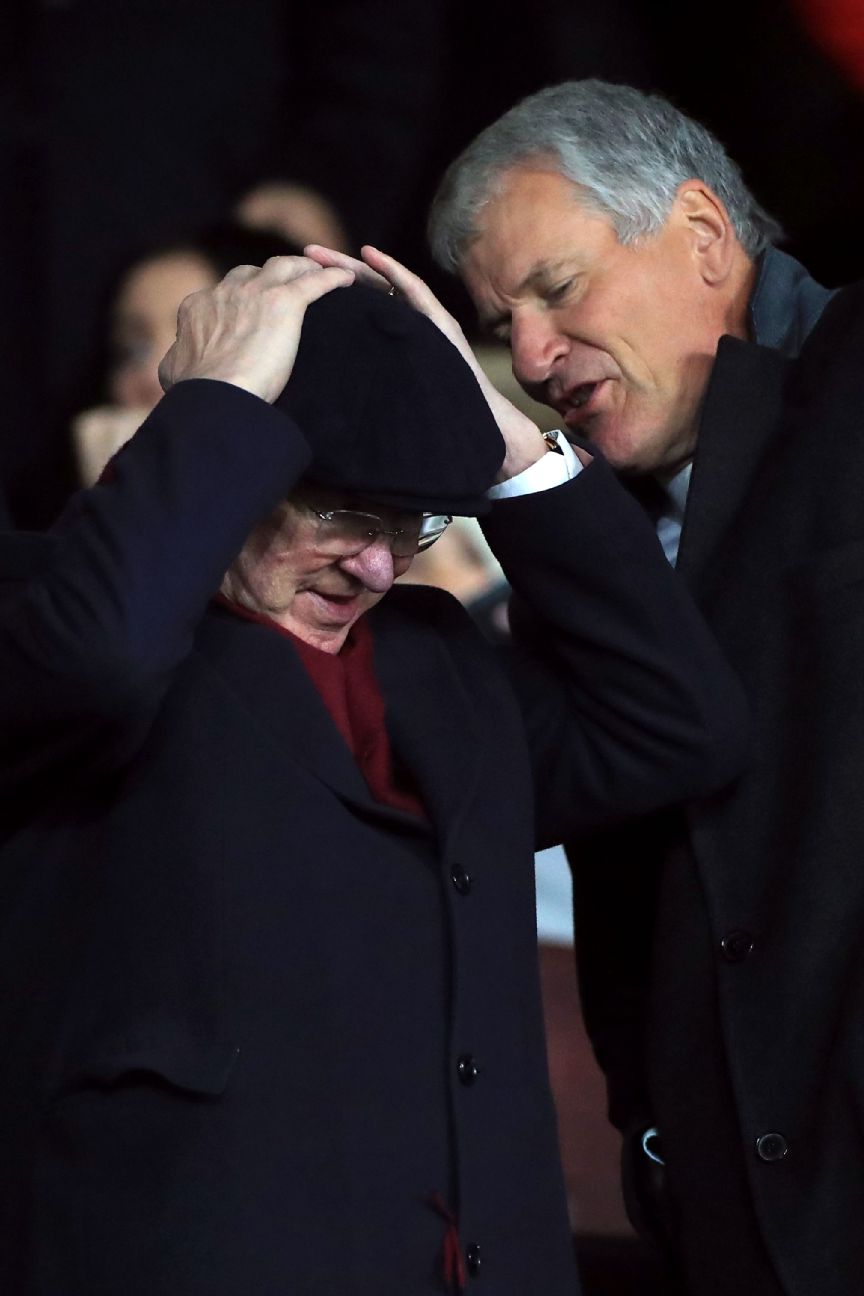 Sitting pretty in second place in the Premier League, Leicester City decided to treat themselves to a well-earned pre-Christmas getaway to Denmark.

After beating Brighton on Saturday, several members of the Foxes squad flew out to spend a couple of days enjoying a Disney-themed fancy dress party in Copenhagen.

Locals were treated to the sight of Buzz Lightyear, Woody, Captain Hook, Peter Pan, Tinkerbell, Mr. Potato Head and Sully from Monsters Inc. all wandering around the Tivoli area of the city.

It's perhaps worth noting that Leicester also enjoyed a festive trip to the Danish capital in 2015, shortly before going on to win the top-flight title.

Be prepared for a cuteness overload with this latest Instagram story from Antonella Roccuzzo, wife of Lionel Messi.

It looks like rather than introducing son Ciro to the family business, Messi is instead teaching his youngest to become a bottle-flipping world champion.

Messi even flips bottles like a Ballon d'Or winner. Is there anything the Barca star can't do?

AC Milan stars glued to their phones... right before kick-off

Relive the goosebump inducing scenes minutes before kickoff in Milan vs Napoli. Added to the pantheon of great dressing room speeches. I WILL GO TO WAR WITH YOU, LUCAS! pic.twitter.com/718byKV5A3

With their season off to an underwhelming start, Milan had a chance to arrest the slump on Sunday with a big game against Napoli.

As you might expect, the prematch atmosphere at the San Siro was tense and nervous with Milan knowing that, after losing three of their previous four matches, a win would thrust them back into the top half of the table.

Inside the dressing room, mere minutes before kick-off, the Rossoneri heroes were busy psyching themselves up for battle -- by checking their phones.

ESPN reporter Matteo Bonetti posted the images after seeing them in the prematch broadcast feed.

Milan went on to muster a 1-1 draw (replay the game on ESPN+ in U.S.) against a Napoli side enduring similar struggles, though at the very least it wasn't another defeat.